You Will Be Safe Here

You Will Be Safe Here leaps from South Africa in 1901 to South Africa in 2014. The story of the country in 1901 covers the concentration camps that the British set up to imprison South Africans during the Boer War. The story described in 2014 covers the life of “difficult boys” sent to training camps with the ultimate aim of educating them.

The concentration camps are powerfully described; the despairing, filthy and tragic conditions of a camp created to accomodate the wives and children of the Boer fighters. The description is very vivid and it often feels like reading a report. The reader is taken to the camp. The depiction of it is sometimes too real to bear, as if the reader is there looking directly at the inmates and their fight for survival. It is the description of a living horror.

The reader is then transported to more recent times. Again, the prose of the book gives the reader the sensation of witnessing the events.

In this second part the narrative focus on a “difficult boy” sent to a so-called training camp. These kinds of camps are run by racists who effectively torture and abuse the boys.

Damian Barr’s powerful and painful exploration of cruelty goes way beyond simple story telling. His writing is profoundly felt and very much directly related to painful and real events. Some of the characters are described as weak and vindictive.

They are in a position of power and therefore capable of causing indescribable suffering to anyone unlucky enough to be in their line of vision. Some of the characters are described as brave fighters that are not afraid to help each other and to show solidarity.

The book is thought-provoking and shocking but at the same time beautifully written.

Barr highlights the complete lack of respect given to the original inhabitants of South Africa, the institutional racism of the Boer concentration camps, and how these later laid the foundation for apartheid.

You Will Be Safe Here is set in South Africa but will resonate globally with everyone that values the fight against racism. The message in the book is clear: racism needs to be challenged always and everywhere. 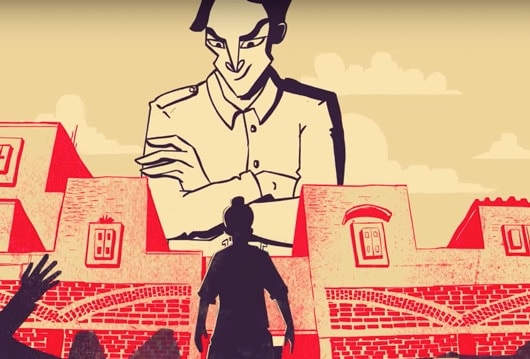 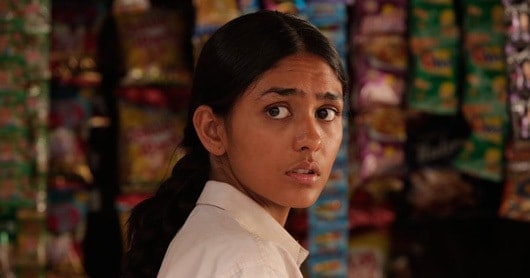