103 fat cat reasons not to vote for the Conservatives

BOSSES who back the Tories in the press are party donors, tax avoiders, firms using zero hours contracts and others accused of blacklisting.

More than 100 fat cats wrote to a right wing newspaper supporting David Cameron’s profit-swelling policies. A third of the 103 signatories have ploughed £9 million into the Tory war chest. Four are Conservative peers and one had Cameron as a wedding guest.

Hotel entrepreneur Surinder Arora, is a Tory Party business adviser. Karren Brady has been handed a peerage under the Tories, along with ex-Marks and Spencer head Stuart Rose and Joanna Shields, the Camerons’ “digital adviser”.

JCB boss Anthony Bamford also became a peer. He and his family have pumped £6.3million into Tory coffers.

Another signatory, Nick Leslau has injected £14,500 into the Tories. Carphone Warehouse founder Sir Charles Dunstone has given £5,000 to the party and is a key member of Cameron’s Cotswolds set. The PM went to his wedding.

Film director Matthew Vaughn has been entertained by the Tory leader. Many who put their names to The Daily Telegraph letter earn vast sums. Prudential chief Tidjane Thiam got

Two signatories are linked to firms unions accused of blacklisting workers. John Morgan is chief executive of Morgan Sindall, while Philip Green is chairman of Carillion.

The cereal giant Kellogg’s warned shareholders its profits could be hit if tax loopholes are closed.

Kellogg’s uses a complex web of companies. Its two main British subsidiaries are owned by an operation based in Ireland, where corporation tax is

Kellogg’s effectively paid no corporation tax in Britain in 2013, as payments to HMRC by some of its offshoots were wiped out by tax credits elsewhere.

These two subsidiaries paid corporation tax of £8.4 million on profits of nearly £50 million in 2013.

Kellogg’s also has six Luxembourg registered companies which collectively paid corporation tax of £210,000 on profits of about £57 million—a rate of 0.37 percent.

Nigel Farage just can’t stop himself. He opined, “I want to live in a community where our kids play football in the streets of an evening.”

The reason they no longer do, is too many foreigners, apparently. He didn’t explain why. Considering the vast playing fields at posh Dulwich School where Farage was educated we doubt he needed to play football in the street in the 1970s.

Tory scam to give millionaires money

George Osborne’s tax breaks for millionaires has saved them £85,000.

His slashing the top rate of tax from 50p to 45p since 2013 means high?rollers on seven?figure salaries have seen their take-home pay swell.

The salaries of business chiefs shows their average pay and perks package last year was £814,000.

That means each saved an average of £33,000—£7,000 more than typical worker earns in a year. The figures show someone on

Tory defence minister Michael Fallon wants to make it easier for British soldiers to abuse people. He complained of legal claims on an “industrial scale” .

Justice secretary Chris Grayling said, “Our boys are hamstrung by human rights laws.” The Tories complain that the Ministry of Defence has paid out £19.3 million in compensation to Iraqis.

On the £8.4 billion for the war—not so bothered.

Tory Henry Smith has leaflets that say Crawley Hospital “has over 200 new doctors and nurses since 2010”. But the NHS trust have pointed out that the 200 increase claim is higher than the total number of doctors and nurses working there.

An email from hospital officials states, “Surrey and Sussex Hospitals NHS Trust (SASH) has a total of 16 Drs and 73 nurses, healthcare assistants and midwives based at Crawley Hospital.”

Smith says he got the information from the Minster for health. This just proves you should never trust a Tory.

Patrick Rock, the former Downing Street deputy head of policy, was arrested a year ago and has since been charged with making and possessing indecent photographs of children. All of which he denies. Rock’s lawyers have been given a deadline for submitting their defence applications of 8 May—the day after the election.

The award for hypocrisy goes…

A plan to shut the Garshake nursery was included amongst proposed cuts at West Dunbartonshire Council.

The nursery will close on 31 July. A similar story to many councils but the burghers of West Dunbartonshire are a bit special.

The council has entered for the Scottish Top Employers for Working Families Award supported by the Scottish government and the Unison union among others.

It has become a finalist in four of the six categories, including The Best for Childcare Award 2015.

Unison described the council as “hypocritical”.

‘One was found to be a member of the shop workers union Usdaw. Her Twitter page describes her as a single parent’

A Scottish Labour MP looks on the bright side

‘Marlboro Reds too manly for your lady lungs, Jeremy?’

‘Hurling insults from behind the safety of their screens’

Vine complaining about people not being nice, this time about a documentary on teenagers 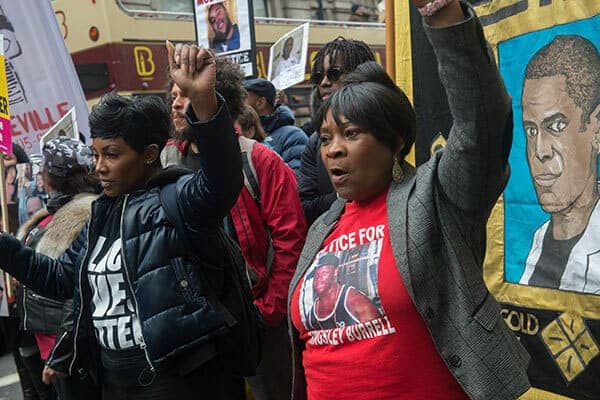 The embarrassing Nazi pals that Ukip can’t bear to dump 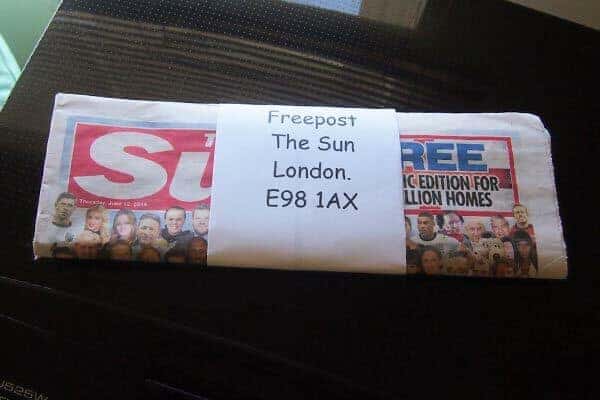 Joy for Murdoch and Morgan as hacking cases are halted