Bare faced cheek of London cops spying on everyone

The Metropolitan police has announced it will use live facial recognition cameras operationally for the first time on London streets.

They claim for now, the technology will be primarily used to find suspects wanted for serious or violent crime. But who would believe in the honest intentions of the Metropolitan police?

The deployment ­undoubtedly takes ­surveillance to a new level.

The European Union is considering a temporary ban on the use of facial recognition to safeguard individuals’ rights.

The Met goes to great lengths to stress that it has taken a “considerate and transparent” approach.

Transparent is hardly what it was when it shared months of facial recognition data with the owners of King’s Cross train station without telling anyone in 2016.

The Met said the system was 70 percent effective at spotting wanted suspects and falsely identified someone as wanted in one in a thousand cases.

But Professor Pete Fussey–an expert on surveillance from Essex University who conducted the only independent review of the Met’s public trials on behalf on the force—found it was verifiably accurate in just 19 percent of cases.

The technology is better at matching white men than other groups. That holds up the possibility of the cops prejudices being upheld with false matches.

When cops used the technology at the Notting Hill Carnival they misidentified 95 people.

In the US Twitter and Google are in a legal battle with Clearview who market one type of facial recognition software.

The fight is not in defence of privacy but rather over who has the right to use all the photos people upload to social media as a database in order to sell it to the cops and others.

Sir Richard Branson’s Virgin healthcare group has not paid a penny in corporation tax while being handed £2 billion worth of NHS and local authority deals.

It made a profit of £503,000. A potential corporation tax bill of just under £96,000 was wiped out by losses made in other group companies.

Who better to look at ways to strengthen safeguards designed to protect vulnerable people with gambling problems than bookies.

The Gambling Commission has set up three working groups. One group, which will examine how the industry can better design products to mitigate the risks posed to problem gamblers, is led by SG Gaming and Playtech.

SG Gaming is one of the companies that manufactured hardware and software for fixed odds betting terminals (FOBTs). Playtech’s designs include software used by FOBTs.

The second group will examine VIP incentives. It will be led by GVC, owner of Ladbrokes, which showered a problem gambler with gifts as he

The third group will look at advertising online and will be led by Sky Bet. They were fined after allowing hundreds of people to keep betting after they asked to be barred from doing so, while sending promotional material to 50,000 more.

Hammond will become a member of the SoftBank?backed firm’s advisory board.

The ex-Treasury boss will join OakNorth’s board alongside Francis Maude and Lord Turner. 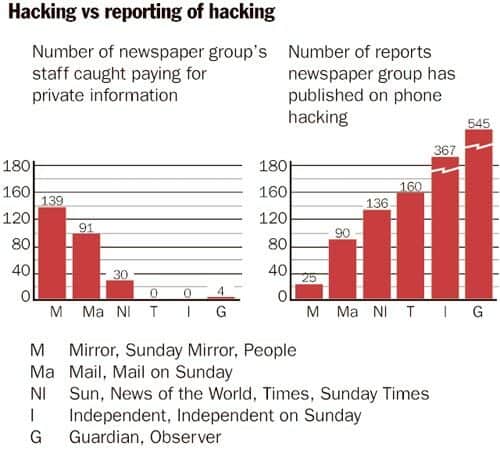 Private detectives were hired by the Sunday People newspaper to target the family of the murdered schoolgirl Milly Dowler in 2002.

Private investigators at a company, Starbase, are alleged to have been hired by executives at the newspaper as police tried to find Milly.

One of the Sunday People’s rivals, the News of the World, closed in 2011 after the revelation that an investigator working for it had hacked the schoolgirl’s phone.

But the new legal documents, lodged in the High Court in November also allege that the Sunday People placed the Dowler family under “unlawful” surveillance before later publishing an article 10 days after the teenager disappeared.

In 2015 he was cleared of conspiracy to hack phones at the News of the World.

Prince builds up his air miles

The royal has reportedly racked up a whopping 16,000 air miles and also took a helicopter ride before meeting climate activist Greta Thunberg.

The jaunt cost £280,000. An empty jet went from Vienna to Scotland to collect him, before he was flown to Muscat to pay his respects to the new Sultan of Oman.

That jet was then flown back without the prince to its base in Vienna.

A new plane was then dispatched from Luton Airport to collect Charles from Muscat so a fresh crew could take him to the queen’s estate in Sandringham for royal crisis talks. The queen’s helicopter was then dispatched from Hampshire to collect him from Sandringham. The chopper took him back to Scotland, it then carried on back to its base in Hampshire.

He then took a 750-mile journey by private jet from Scotland to Davos. Later that same day he took another flight tallying up a further 1,740 air miles as he headed to Israel.

Cop had sex with victims

Anthony Lumb a Sussex police inspector is guilty of gross misconduct for having sex with vulnerable women, including a victim of hate crime and an offender who had been issued with a caution.

Lumb was dismissed after the hearing. Lumb was accused of engaging in sex while on duty with five women, and the panel found accusations proven in respect of four of those cases.

Nicola Brookes waived her right to anonymity. She has Crohn’s disease and met Lumb after being the victim of a disability hate crime.

She will continue to pursue a civil claim against Sussex police. She said “It has been a long, painful three years. I knew I was right. I feel like I was the one who has been on trial for three years. It goes on so I haven’t got closure yet.” 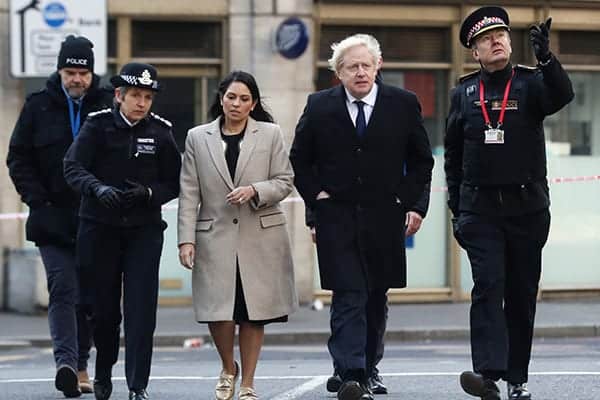