Beware: Tony Blair expects to be around for a long long time 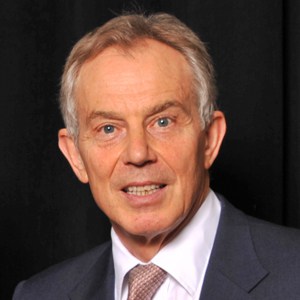 Blair wants to be around forever (Pic: WAC Philadelphia / Flcikr)

Tony Blair has called for MPs to be paid more. He says he has amassed a £10 million fortune since leaving Number 10. Others have estimated he is worth £100 million.

In an interview with Vanity Fair the former prime minister launched a robust defence of his leadership, saying the public should still listen to him.

Justifying calls to pay politicians more, Blair said the “gene pool of political leaders” had shrunk. This is  because people did not think it was worth standing for election any more.

The poor dear is still suffering from all the Iraqis he killed. He said he “resents the fact that they have damaged his reputation irrevocably”.

“People say: ‘Why should you listen to him?’—because of Iraq. And I keep saying, that’s why you should listen to me.

“Because I’ve been through this in government, and since leaving office I’ve been studying it the whole time.”

During the interview he said it was acceptable to work for dictators.

He has earned millions through his firm Tony Blair Associates in consulting fees and speaking arrangements.

Justifying his income Blair said the electorate was going to have to “get used to” high profile politicians cashing in on the private sector when they retire.

He said: “There’s no way I’m going to retire and play golf. You look at someone like Henry [Kissinger]. He’s 91 and he’s still going strong.

We have been warned.

Do the media duck immigration issues?

What will those pesky migrants do next? As if it isn’t bad enough them “coming over here, taking our jobs” now they’re taking our ducks!

Apparently some ducks in Earith, Cambridgeshire, have gone missing. Rather than assume they have flown off elsewhere, as ducks have been known to do, parish councillors have decided the birds have been “stolen”.

Councillor Ron Hodge said people thought migrant workers were taking the ducks to eat them. “But there’s no way to prove it,” he helpfully added.

“I don’t want to point the finger,” said councillor Hazel Lambert–after putting up posters alleging the disappearances weren’t down to “Mr Fox”. “All I know is in different cultures the idea of capturing and eating wild fowl is normal.”

Yes—because no one born in Britain kills and eats birds.

The Sun newspaper has been a bit desperate. Having ordered hacks to rake through Russell Brand’s finances, the best they could come up with was the fact that his landlord—not Brand—avoids tax.

Oddly enough there is quite a lot of glass in the right wing rags current home so they should be cautious.

Sun publisher News UK recently moved into “The Place” in London Bridge. The Place is developed by Sellar Group on behalf of LBQ Ltd—based in the tax haven of Jersey

And for some reason the letting agents on the deal, Los Angeles-based CBRE, seem to have structured the ownership via a holding company in the Netherlands.

This happens to be a favoured jurisdiction in complex tax avoidance schemes. Of course the Sun’s owners have been shipping cash around the planet for decades to avoid tax.

A district judge has resigned after he told a court that a victim of crime “won’t be working anywhere important” because her surname is Patel. Deputy District Judge Terence Richard Peter Hollingworth added “She’ll only be working in a shop or an off licence.” He remains an immigration judge with the Asylum and Tribunal services.

Racist Ukip claims it is down to its last six hundred grand in the bank and is “very, very” short of money. The heartbreaking news is that it probably isn’t true.

But if the party is short of cash, why does Farage get a £60,000-a-year “personal allowance” to spend on a car and a chauffeur?

The Ukip HQ office staff, it is reported, post a “c*** of the week” award to the journalist who was most critical of Ukip in the previous seven days. Troublemaker is hoping for a permanent plaque. 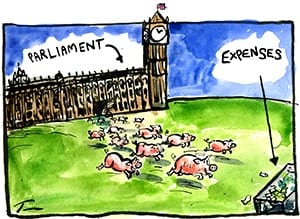 MPs line their pockets with more cash than ever before 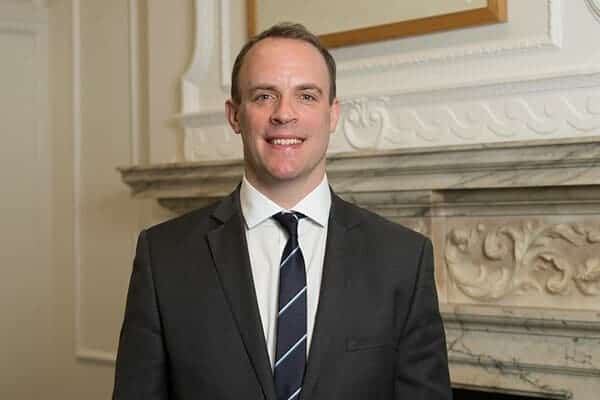 The Troublemaker—cops investigated over their non-expert expert witnesses

Tories vow to protect us from 'Terror Tots'