Bosses of the top 100 companies in Britain have enjoyed a 14 percent boost in total pay. For the rest of us pay rises are lagging behind.

The report, published by Income Data Services, says that company bosses’ basic pay rises were at 4 percent. That meant the average boss gets £568,500. The cash bonuses average at £553,200.

The clever bit by the bosses lies in what are called “long term incentive payments” (LTIP). This share based bonuses are up 58 percent.

According to the Office for National Statistics total pay, including bonuses, across the labour market grew by

0.7 percent in the three months to September 2013. That means the bosses rise is 20 times the rate of pay growth for most workers. Most companies’ annual accounts do not include the share awards in the main tables detailing directors’ pay.

Not that they have anything to hide of course.

The super-rich are a put upon minority

According to Tory Boris Johnson the super-rich are a “put-upon minority”.

“It is my duty to stick up for every put-upon minority in the city—from the homeless to Irish travellers to ex-gang members to disgraced former MPs,” wrote the mayor of London.

“But there is one minority that I still behold with a benign bewilderment, and that is the very, very rich.”

THE udderly useless former milk minister Jim Paice, who hit the headlines when he did not know the price of milk, has since become something of an expert.

After being put out to pasture on the backbenches, the Tory MP has become chairman of First Milk Ltd, suppliers of milk and cheese where he gets £5,000 a month.

There are 35,000 fewer childcare places and 576 fewer Sure Start centres since the last general election.

Flats with butlers at this very des res

Good news for the 23,000 people in the east London borough of Tower Hamlets who are on housing waiting lists. A developer has a plan to build 714 new homes in the area.

People desperate for somewhere decent to live can expect to snap up one of the luxury apartments for as little as £1 million—though prices may be much higher.

The Hertsmere Tower will give residents butlers and someone to walk the dog.

The scheme was refused planning permission in 2009—but Tory London mayor Boris Johnson overturned the decision.

Eton-educated celeb Spencer Matthews posted a picture of a bar receipt for nearly half a million pounds on Twitter last week.

Tory MP Tim Yeo was sucking up to the corrupt Azerbaijani dictatorship in Baku at an oil industry conference last week.

Yeo was described at the conference as the “Right Honourable Tim Yeo, chairman of the Energy and Climate Change Select Committee of the House of Commons”.

But he was kicked off that committee in June after being caught behaving dishonourably in a newspaper sting.

He was offering to sell advice to a fake energy company—now he is giving real energy companies advice and trousering more than £100,000 a year from his interests, outside parliament.

How much for the New Statesman?

Have you ever wondered who actually reads the left wing magazine the New Statesman? Well its advertisers certainly seem to be targeting a certain group.

If you have trouble finding a home one advert offers “bespoke crafted architecture” to design you one.

An advert for Savoir Beds is too discreet to mention prices, but these luxury items can cost £11,000 each.

With Christmas in mind the current issue’s back page advertises a Vacheron Constantin 1972 Prestige watch. You won’t get much change out of £30,000.

Energy firms had no choice but to put up prices recently because they are obliged to carry out costly green measures, right? Wrong.

The big six energy firms have carried out just a fraction of the measures they are obliged to.

They had carried out just 3 percent of the measures under one section of the Energy Companies Obligation (ECO).

This was to pay for solid and cavity wall insulation.

In another area, helping rural areas and installing district heating systems, they had achieved 16 percent.

But the firms have still taken £1 billion from customers by adding a ECO charge to bills. 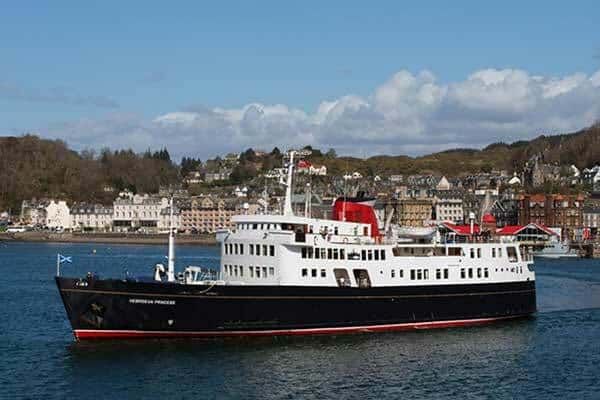 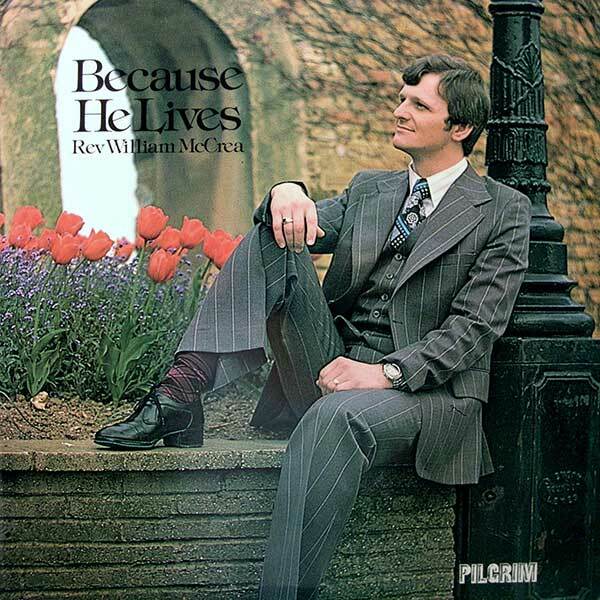 The Troublemaker - Theresa May sneaks out nine new vermin in ermine