Fat controllers rake in cash when our trains are held up

This article is over 9 years, 3 months old
The privatised rail firms make a profit every time there is a delay on the line.
Downloading PDF. Please wait...
Tuesday 02 October 2012

The privatised rail firms make a profit every time there is a delay on the line.

Publicly funded Network Rail, which is responsible for the tracks, paid out £172 million in compensation for delays last year.

Yet the companies that control the trains kept £162 million of this for themselves.

“This claim demonstrates a profound misunderstanding of how the railway works,” whined the bosses’ Association of Train Operating Companies.

Strange then that while the average company paid out £400,000 in compensation, East Coast—which was renationalised in 2009—paid 15 times as much, £6.6 million.

Manuel Cortes of the TSSA rail union said, “East Coast is proactive when it comes to giving out refunds, telling passengers on board and at their stations how to claim.

“Private firms prefer to play Scrooge, placing as many hurdles as possible in their way before handing over any cash.”

The Tories privatised the railways to bring the rigour of the market. The result? The annual public subsidy to the rail network is now £4 billion, several times what it was before privatisation.

Tracks were divided off from trains at privatisation, on the simple logic that train franchises would be snapped up for their big profits, while tracks are costly.

Profits made on trains could be used to subsidise tracks. Instead, the publically owned track company is subsidising the profits of private sector fat controllers.

The new United Nations special envoy for global education had to cancel a press conference after only one journalist showed up.

He was supposed to introduce a new policy at the UN headquarters in New York on Wednesday of last week.

The envoy, one Gordon Brown, was prime minister of Britain until the Tories took over in May 2010.

Hedge fund manager Crispin  Odey has hired architects to design a £150,000 chicken house with pillars. He wants the building to match his luxurious home. Even he admits it is “grandiose”.

Odey first hit the headlines when he paid himself £28 million while speculating on the credit crunch.

“Left wing” magazine the New Statesman has a full page advert this week “supporting men and women who voluntarily seek change in sexual preference”. And it’s not referring to straight people who want to experiment.

The advert is placed by Core—“God’s heart in sexual and relational brokenness”. In case that doesn’t make it clear where it stands on LGBT liberation, Core adds that it “does not support gay ‘marriage’.”

The magazine now has a statement on its website saying that the advert “was a mistake”.

The Liberal Democrat conference featured a for-profit education fringe event. Mike Crockart MP denied providers were “driven by greed”. He said the system would be “more responsive to student and employer needs”.

Meanwhile toff Tory Andrew Mitchell is watching the pennies on his parliamentary expenses. He claimed 13p for Tipp-Ex and 45p for a Pritt Stick in 2010.

Cameron should consider himself lucky he doesn’t have to take the Life In The UK test, like anyone who wants to become a British citizen.

One typical sample question is, “In which year did married women get the right to divorce their husband?” Based on his Late Show performance Cameron would be classed as not British enough to live here.

No games for Vaizey

They claim that it would be “frivolous” for him to wire up a games console in his office at public expense. The disappointed minister says that since he is responsible for policy affecting the industry, gaming relates to his day job.

Jeremy Darroch is chief executive of BSkyB. He trousered £7 million in past year including a bonus of almost £1.9 million. His income increased 7 percent on previous year—despite the fact that he received no pay rise this year because of “local market conditions”.

Cops learn no lessons from Hillsborough

Penned in Everton fans shouted “Justice for the 96”, “Yorkshire police, murderers” and “Go change your statements” at a match last week.

Everton fans say police caused a crush at Leeds United’s Elland Road stadium—and then tried to put the blame on them.

West Yorkshire Police directed fans up a crowded flight of steps, which became a bottleneck, at the match on Tuesday of last week.

Cops penned in and used truncheons on frightened fans who tried to turn back, fans told the Liverpool Echo. Police arrested seven. 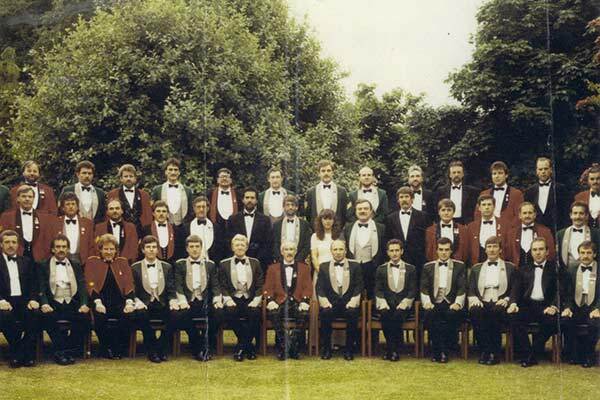