You’d have thought a £1.5 million pay package would keep anyone happy. But not Royal Mail boss Moya Greene. She was “deeply offended” by criticism of her swollen salary—up by a third from last year.

Greene gave back £120,000 housing allowance, but hung onto other perks such as free flights to Canada. She feels she deserves the cash for the great public service she’s doing by “taking on a company in real difficulty” and getting it through “painful, difficult change” ready to privatise.

The postal workers who are actually going through the pain and difficulty tend to see it differently. Less than a third feel “valued and recognised” and barely more than a third thinks management “communicates a clear vision” according to a recent survey.

Smaller wonder when for them the “changes” at Royal Mail mean attacks on their jobs, wages and conditions in the name of selling off a vital public service.But then, Greene has good form when it comes to pissing off postal workers.

She left her last job at Canada Post just as workers there were voting by a record 94.5 percent against her plans to slash pay, pensions and job security over there.

Getting back at cold calling companies

Cold calls from telemarketing companies are a constant nuisance—but not for Lee Beaumont of Leeds.

He paid £10 plus VAT to set up his own premium rate number, which he gives to the utility companies that cold call him.

Lee says he’s made more than £300 out of the firms over two years, and that the cold calls are drying up.

Premium number regulator Phonepay Plus warned people not to follow his lead or risk a fine.

Perhaps they could deal first with the companies that provide us with premium rate numbers when we need to call them, and hassle us from their call centres when we don’t.

But when he “stole” an expired sandwich from the bin, Coulson was fired—or “separated”, as Starbucks put it.

The real thief in this story is the firm that took his labour and left him hungry.

The new University College London digs on Caledonian Road have been slammed as barely “fit for human occupation”. One magazine pointed out that even nearby Pentonville Prison had better views.

At least its residents won’t have much else to worry about in their pampered student lives. Except £9,000 fees, education cuts, unemployment…

Could a hologram do your job? Brent council in north London certainly hopes so. To save on staff costs it’s spent £12,000 on Shanice the holographic receptionist.

The person-shaped see-through screen sits behind a desk just like a real person, from where “she” can give people directions.

Unemployment was on the rise in Brent even before holograms started taking people’s jobs.

The Home Office “racist van” provoked outrage. But the UKBA border agency’s Glasgow and Hounslow offices don’t seem to have got the memo. They are plastered with posters and stickers telling people to “go home”.

One shows a homeless person and asks, “Is life here hard? Going home is simple.” One shaped like an aeroplane offers to “take you home”.

We know the cuts are deep, but is UKBA really so skint it needs National Front skinheads to do its publicity?

Sack the miners, then frack the coal

Thousands of people in Staffordshire woke up to find the queen staking her claim to any gas, coal or oil under their homes last week.

The Duchy of Lancaster is a vast land portfolio held in trust for the queen. It wrote to nearly 2,000 households in the area to assert its medieval “manorial mineral rights”.

CBM is a controversial technique similar to fracking but for coal seams.

Its main selling point is supposed to be that it can get to coal that’s harder to reach with conventional mines.

But one of the Staffordshire sites is Florence Colliery—which was closed in 1990 so that the Tories could throw miners out of work.

Troops out… of the army

But almost 1,000 came forward asking to be let go. “The state of army morale is clearly not good,” noted Colonel Bob Stewart. 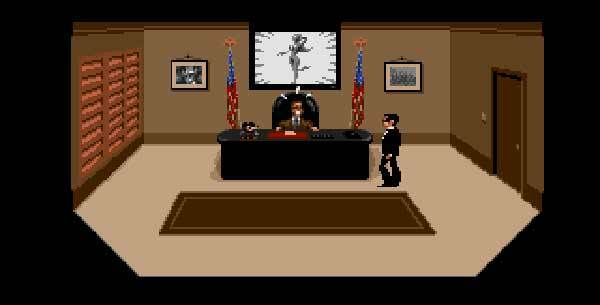 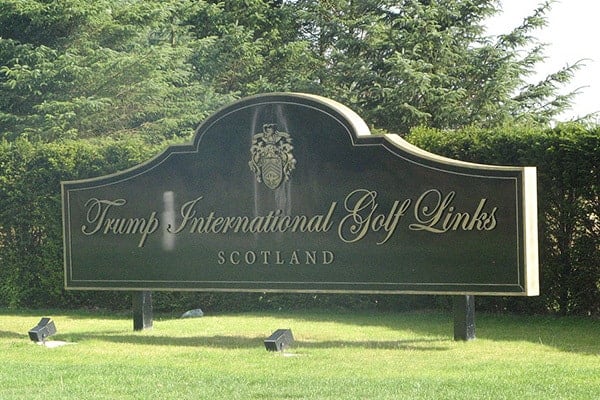 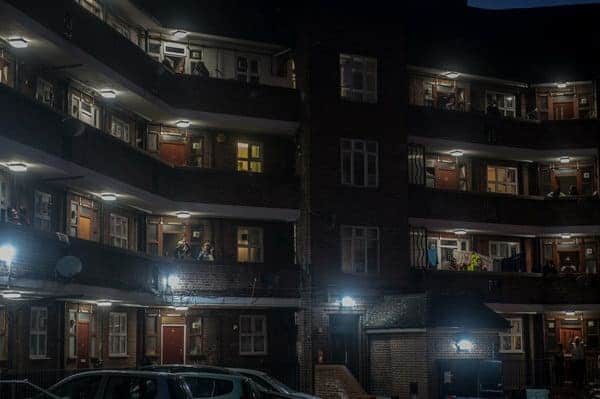