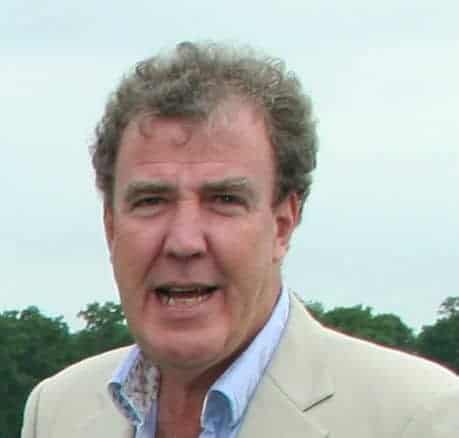 Jeremy Clarkson – part of the establishment

Apparently “personal issues” are to blame for Jeremy Clarkson’s latest outburst. The BBC suspended the Top Gear presenter after a “fracas”.

David Cameron quickly intervened to back Clarkson. “He’s a constituent of mine, a friend of mine,” said Cameron.

“He is such a huge talent and he amuses and entertains so many people. I hope this can be sorted out.”

Clarkson broke up with his wife last year. A senior BBC executive has said this has led to “erratic behaviour”.

It’s true there was some racist behaviour last year.

And Clarkson was eventually forced to concede that he did use the word nigger.

“I did not use the N word,” he initially said. Soon afterwards he said, “It did appear that I’d actually used the word”.

But it isn’t “erratic” for Clarkson to be offensive.

In 2007 he advised, “You do not just avoid the Suzuki Wagon R. You avoid it like you would avoid unprotected sex with an Ethiopian transvestite.”

In 2008 he thought it would be a good “joke” to describe lorry drivers “murdering prostitutes”.

After the public sector pension strikes in November 2011 Clarkson said on national TV, “I’d have them all shot.

“I would take them outside and execute them in front of their families.”

Clarkson’s image is that of an ordinary bloke. In fact he’s part of the elite.

He is mates with the Chipping Norton set, which includes Cameron and disgraced former News International editor Rebekah Brooks.

And he makes lots of cash for the BBC—which so far has been more important than making a stand against racism or sexism.

If you lie, don’t be over firm about it

Tory chair Grant Shapps “over firmly denied” having a second job while an MP.

In a radio interview three weeks ago Shapps said, “I did not have a second job while being an MP, end of story.”

Shapps was actually working as a web marketer under the pen name Michael Green.

David Cameron was said to have “full confidence” in Shapps.

Over at the Lib Dems Danny Alexander has taken cash from a millionaire who defends tax avoidance.

Alexander said in 2013 he was “livid” at people who avoided tax. Yet he took £5,000 from non dom David Giampaolo last month.

Giampaolo is co-author of an article headlined, “It’s not wrong to avoid tax.”

Another £50,000 of Alexander’s donations came from engineering boss Alan Savage.

Savage told a court in 2011 that he had put a girlfriend on the payroll to pay less tax.

Squash your way to a thinner tomorrow!

Think there’s enough pressure on women to be thin? Well, there can always be more.

The corset diet is apparently “approved by doctors and dieticians”.

It “helps” women lose weight by squashing them.

As its website explains, “The pleasant hugging sensation rewards the wearer with an improved figure.”

Apparently the corsets can “reduce your waist immediately by 2 inches”. This leads to “reduction of the internal volume of the stomach” which “can lead to loss of weight”.

In a Radio 4 interview Hall said, “It might surprise people to know that the Green Party has no plans to make further cuts to defence spending over and above what has been set out by the coalition government other than our well-understood position on Trident.”

This led to some confusion.

The Green Party website, in contrast, desribes much of the military as “unnecessary”.

Electioneering is too much for busy Tories

General elections can take their toll on politicians.

Actually having to talk to voters can get in the way of second jobs and filling in expense claims.

Last week he avoided a hustings meeting by sending a another Tory candidate instead.

A friend of the mayor explained, “Boris works very hard and has a packed diary. Some things have to give.”

The Daily Mail was quick to jump on the idea that people can’t talk about immigration for fear of being called racist.

The paper gave pages to the “explosive truths about race we can’t talk about”.

A box entitled “10 true things you can’t say” went on to say them.

They included, “Irish people run the building trade” and “Romanians are far more likely to be pickpockets”.

It seems Tony Blair could be looking for work after moves to end his role as Middle East peace envoy.

Blair has been busy bringing peace to the region since 2007. However, one senior diplomat said his retreat from the post is “long overdue”. “He has no credibility in this part of the world,” they added.

‘No beer for racists’

‘The Liberal Democrats are here to stay’

‘They could just disintegrate’

Labour’s Jon Cruddas on the plight of the main parties

‘We are not the International Health Service’

Tory MP Andrew Bridgen gets on the anti-migrant bandwagon

‘Discretion and loyalty is paramount’

A key part of the role listed in the job advert 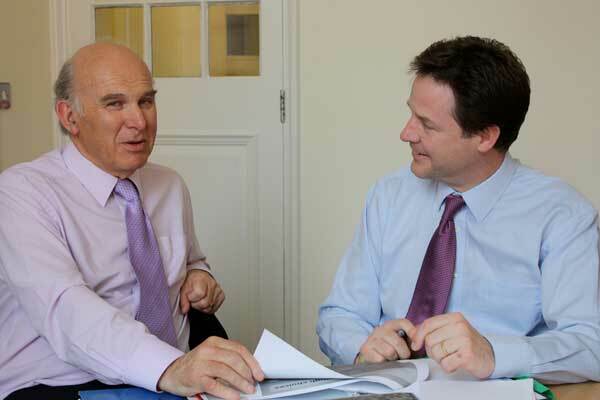 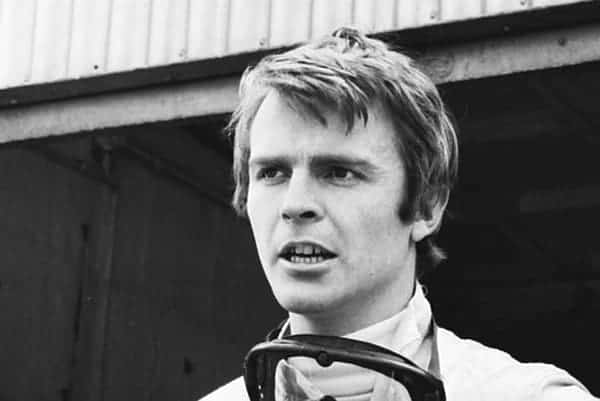 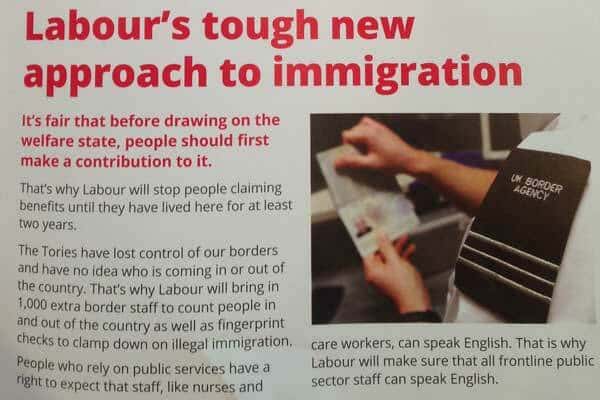