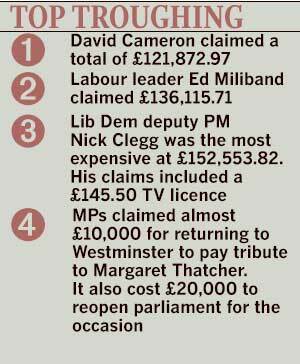 scammers of the week

That’s more than before the 2009 expenses scandal.

A quarter of MPs, including four wealthy cabinet ministers, employ members of their family.

The practice was supposed to be banned as part of reforms aimed at cleaning up Westminster.

But the plans were dropped after whining from politicians.

The MP who claimed the most was Ian Paisley junior, from the bigoted Democratic Unionist Party in Northern Ireland. His claims totalled £232,042.33—including £45,039.08 on travel and food.

Some 155 MPs had relatives on the public payroll in the last financial year, up from 145 in the previous 12 months.

Justice secretary Chris Grayling and transport secretary Patrick McLoughlin both employ their wives, Susan and Lynn, on between £35,000 and £39,999.

Tory Owen Paterson, the environment secretary with a personal fortune of 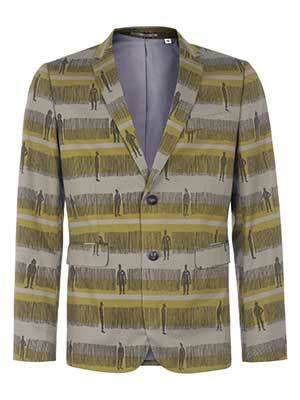 Ben Sherman clothing has launched a new collection—the Union—with clothes that “draw inspiration from the miners affected by picketing and pit closures in the 1980’s [sic]”.

The Plectrum Spirit of Union Printed Blazer is perfectly priced at just £225.

Apparently it’s now fashionable to look like a worker—just not to be one.

Financier David Green has seen the light after a “healing experience”. He’s now launched his guide to spirituality, The Invisible Hand.

Green says business success is “a manifestation of spiritual freedom”.

His number one tip for financial nirvana is the life-enhancing platitude, “It is never wrong to take a profit”.

For Green, his money results from God “blessing” him—not from any work that his employees might do.

Boss goes nuclear with taxi for the cat

A Boss at Sellafield operator Nuclear Management Partners (NMP) claimed £714 for a taxi ride for himself “and the cat”.

NMP paid out £6.6 million in bonuses over the last three years. Yet this didn’t stop bosses claiming £2,795 for flights to the US Masters golf tournament and £2,316 for a computer.

Still there’s plenty more where that came from—the cost of the Sellafield clean up has spiralled to £67 billion. 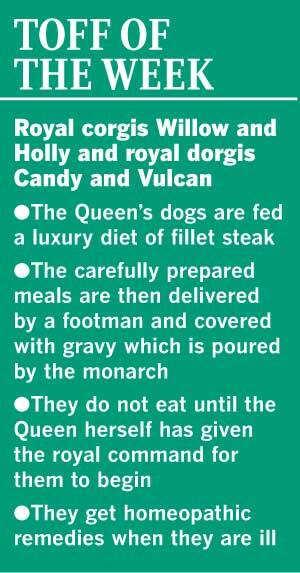 Not everyone needs to worry about the retirement age being pushed back.

Prince William is “retiring” from the military at just 31, to focus on “royal duties and charity work”.

But he still won’t be a “full time royal”, whatever that is, for another 12 months. Presumbly some sort of garp yaw.

How do you rob the cops and get away with it? By being a cop.

DC Tim Hemmings stole £823.40 from Plaistow police station, east London, because he couldn’t “scrape by on his pay cheque”.

He’s thought to have been paid at least £30,000 a year and has a house worth half a million in Bishop’s Stortford.

He’s since been sacked. But he avoided jail with a suspended sentence and 160 hours of unpaid work.

Samantha Morris, prosecuting, said Hemming was “in some difficult financial circumstances” when he stole the money. His defence stressed that he “always wanted to pay the full amount back”.

Judge Howard Riddle said, “I accept you intended to repay the money”. He added that officers who disgraced themselves harmed “the credibility of the police in general and that can have serious consequences”.

An alibi is never perfect

A black teenager was held for fifteen hours on suspicion of robbery—despite having a cast-iron alibi.

Shakeil Jackson, 19, was inside Thornhill Road police station in north London at the time of a robbery, reporting the theft of his own motorcycle.

But he was arrested and locked up overnight.

He said: “I repeatedly told the police officers to check Thornhill Road CCTV because that would confirm my whereabouts.

“I was angry, humiliated and confused.”

He was eventually released without charge.

Greater Manchester Fire & Rescue Service is looking to recruit Emergency Fire Crew. These would “potentially provide fire and rescue cover during periods of industrial action”—or to put it simply, scab.

Scabs can grab £10 an hour for training and £150 for each shift worked.

The job ad stresses, “There will be no guarantee of future work and this is called a Zero Hours Contract”.

The ad also makes clear, “You may have to cross picket lines if some of our colleagues decide to take industrial action and protest outside our stations.” 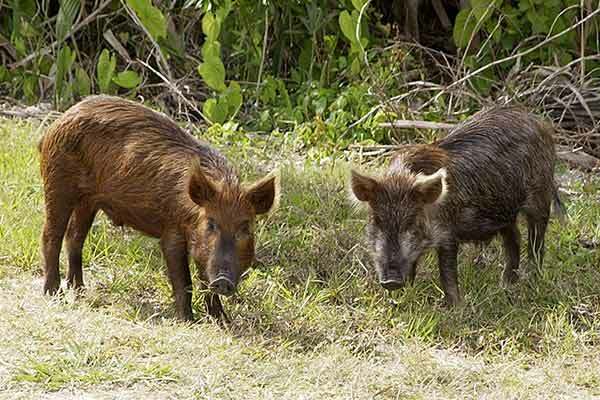 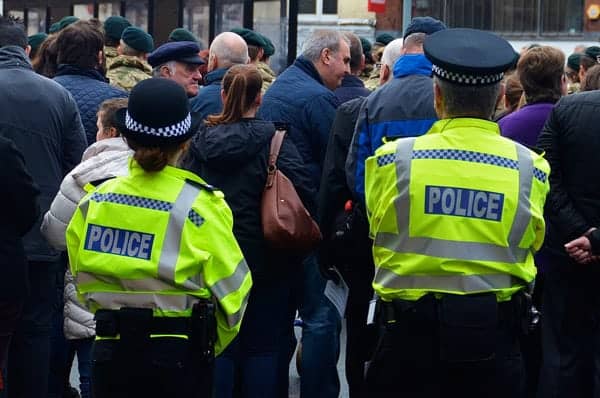