The new Lords are a leaping to the party donors’ tunes

You don’t have to give money to a political party to get into the House of Lords—but it helps.

The 30 latest appointments means there are now 836 esteemed peers of the realm.

His family and firm have given £2.5 million to the Conservatives since 2002.

Bamford’s nomination was blocked in 2010 amid concerns about his tax status.

Bamford was a regular at Cameron’s secret dinners at number ten.

Sir Anthony will not be paid a salary but he can grab a £300 tax-free allowance every day he attends a parliamentary sitting.

He has given money to the Conservative Party in his own name and via his company, Cavendish Corporate Finance LLP, on 29 occasions. The total comes to £219,002.39.

Leigh is also the chairman of The Leader’s Group.

The group, in return for a £50,000 annual membership fee, offers the chance to attend dinners with “David Cameron and other senior figures”.

Disgraced billionaire Tory party donor Lord Ashcroft is having a tiff with the government of Belize.

The government has seized control of a register of offshore firms.

It plans to demand millions in taxes from the firm that ran the register, Belize International Services Ltd (BISL).

BISL is co-owned by Waterloo Investment Holdings Ltd (WIHL). Ashcroft has a 77 percent stake in WIHL, which is lamenting that, “No investment is safe in Belize”.

Ryanair boss Michael O’Leary reoponded to crticism of who was on the board of his company in his usual charming manner .

“We’re even doing our bit for gender diversity as we now have two ladies on the board,” he explained.

“We haven’t found a Muslim yet, but we are looking—and we’re also looking for an Afro American homosexual.”

Splashing out on education

Gove has splashed the cash on private-sector consultants and contractors.

The “approved exemptions” included £100,000 on website advisors and £8.2 million on a computer procurement project.

Firms owned by the “Godfather of Tory donors” made nearly £85 million in a year but paid less than £30,000 in corporation tax.

But his business empire pays tiny amounts of corporation tax by comparison.

One of his investment firms, London-based CQS Management Limited, turned over more than £78.5 million in 2011 but paid just £6,192 corporation tax.

Both are ultimately owned by parent companies in overseas tax havens.

What are bankers grousing about?

Has banker bashing taken such a toll on financiers that they need their own support network?

Troublemaker has heard of an Association of Ex-Bankers.

But this isn’t a Bankers Anonymous-style club for credit default swaps specialists.

It’s a move to help bankers use their skills to become entrepreneurs, now there is “less of a role for bankers in banking”.

The club won’t launch until the end of the summer, “when everyone is back off their yachts”.

There’s a new networking club for “wealthy international entrepreneurs” who like to do business while shooting game birds.

It’s called The London Shooting Club. Gunslingers from Barclays and Lloyds are among the club’s first 96 members.

Cops put the pressure on over cooking

Cops descended on a New York home after one of its occupants had searched for “pressure cookers” online. A boss had reported “suspicious” searches to police.

Michele Catalano said cops quizzed her husband about where he was from and whether he had any bombs.

“Trying to learn how to cook some lentils could land you on a watch list,” she concluded. 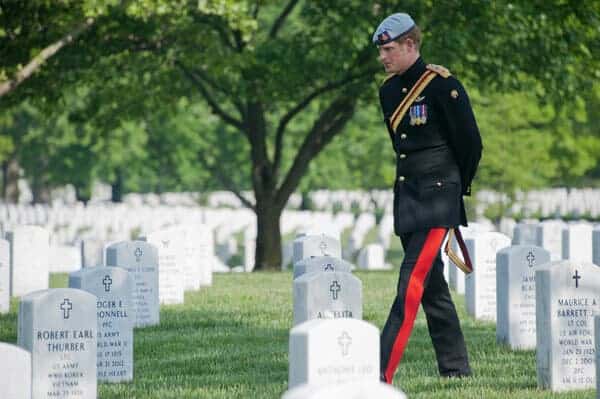 Rich are proud of sacrificing the poor for First World War 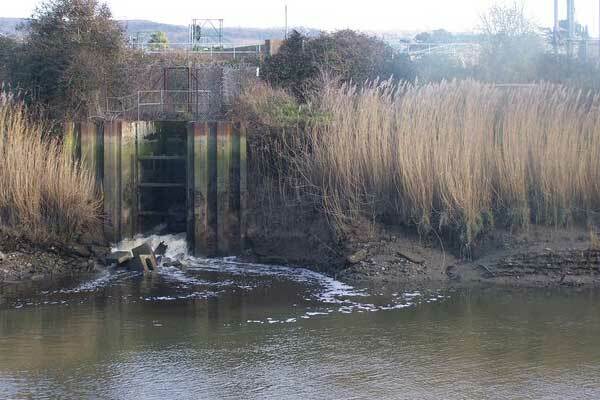 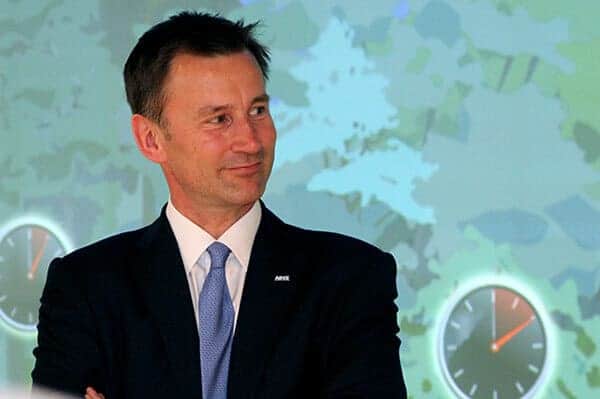