The Tory, the racists and the fake demonstration plot

The Tory candidate accused of plotting with the racist English Defence League (EDL) said he was using the same tactics that the British army deployed against the Taliban in Afghanistan.

Afzal Amin resigned as Tory candidate after he was caught on tape conspiring with the EDL to plan a “fake” demonstration.

Amin reportedly attempted to persuade the racist group to pretend to plan but then call off a demonstration against a new local mosque. This was so that he could claim credit for defusing the situation.

Amin  insisted that his plan was “altruistic, community service work”. He claimed he told the cops what he was up to. The cops say he didn’t. He said he was set up by the EDL goons. Perhaps. Among the many oddities was the reappearance of Tommy Robinson.

He previously gained publicity claiming he had left the EDL because it was racist. He now gains publicity by secretly filming a Tory who, according to the ever reliable Robinson, was “trying to use us.”

Meanwhile when the EDL showed up in Dudley for a real march the good people of the town protested for real against them rather than buying them lunch.

Perhaps best for all concerned that Amin flew off to Dubai because of “long-standing commitments”.

The mainstream media got very worked up about some bones being moved last week. The remains of Richard III were transported from a Leicester car park to Leicester cathedral.

Want to remember this exciting occasion? Why not snap up a Richard III pillowcase for £18.50 or a charm necklace for £15?

An MPs’ report has found that courier firm City Link broke the law when it went bankrupt over Christmas.

Some 2,586 workers lost their jobs as a result.

If a firm intends to make more than 100 workers redundant, there is a statutory consultation period of 45 days.

But there was no consultation period in this case.

MPs on the Commons’ Scottish Affairs and Business, Innovation and Skills Committee found that workers weren’t told the truth about the state of the firm.

They said this deceit was “for the financial benefit” of City Link’s private equity owner Better Capital.

And the fine? It will be paid by us.

In shocking news Oxbridge has been denounced as “accentuating elitism”. Professor of education at Cambridge university Diane Reay made the revelations in a new report.

He did so in the second job he “over-firmly” denied having. The Tory election chief boasted of his lavish lifestyle as he tried to persuade punters to hand over cash for his secret to huge wealth.

Posing as internet guru “Michael Green”, Shapps posted pictures of himself and his son (above) as “hard-core” evidence of his wealth-creating powers.

His car is “complete with in-car DVD, SatNav and just about every other refinement you could imagine in a vehicle. Why it even has a fridge!”

The main parties are raking it in thanks to generous hedge fund bosses. Boss Martin Taylor is the latest revealed to have donated cash to Labour.

Taylor’s private health firm is bidding for £1.2 billion worth of work from the NHS.

Over at the Lib Dems, party leader Nick Clegg told one potential donor that his donation could be split over two years to ensure anonymity.

The donor in question is former hedge fund manager Paul Wilmott, who gave £10,000 to the party.

Police got your number?

People are having their telephone numbers collected and stored by Police Scotland after being frisked under controversial stop and search powers, the Sunday Herald newspaper has revealed.

The former Scottish Health Secretary Alex Neil appointed an official from his local SNP branch to a £12,000-a-year NHS post.

‘I am not having a go at Ed Miliband’

‘He seems a very charming man, but absolutely terrifying’

‘His arrogance and contempt for the English taxpayer is staggering’

The Daily Mail gets on the anti-Salmond bandwagon

‘Mating signals would be absolutely fatal’

‘Any young Muslim would be affected’ 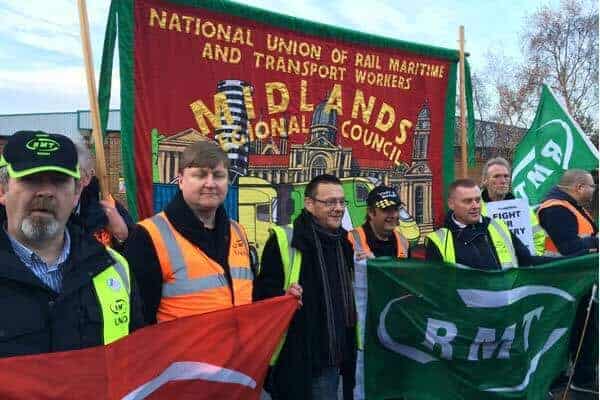