The Troublemaker—cops investigated over their non-expert expert witnesses

Two police officers face disciplinary action after the collapse of a fraud trial amid claims that expert ­witnesses, one of whom was not of ­“suitable calibre”, were coached.

In it eight men were accused of duping 72 people into making bad ­investments in carbon credits and diamonds.

But the case was thrown out after he ­admitted under ­cross-examination that he had never read a book on carbon credits.

Now two unamed police officers will face an ­internal investigation. It follows the disclosure of emails that appear to show one detective constable, Stewart Walker, telling Ager what to write in a statement.

Judge Loraine-Smith said in his closing comments that Walker told Ager “exactly what he wanted and even suggested the wording”.

He was apparently coached on what to write in a report about the value of rare pink and yellow gems that were allegedly sold to investors at inflated prices.

In emails sent in 2015 and 2016, Walker appears to ask Buckie to delete parts of his statement and add in a ­paragraph he wrote himself.

“Can you replace all the text with the following, or something similar,” he said.

He also asked Buckie to “give further comment” on the fact that an element of the case was “something you have NEVER seen before, or have only seen in fraudulent circumstances”.

A second officer, Detective Constable Abdun Noor, is alleged to have signed off a report with sections that were copied by Ager from an earlier trial, the judge said.

The CPS is reviewing a raft of prosecutions and cases—and number of convicted people are heading to the appeal courts.

Greedy peers could get a pay rise after moaning their tax-free £305 daily allowance is not enough. Parliamentary authorities are considering the increase to cover accommodation for lords living outside London.

One peer called for an extra £175 a day—the same amount MPs can claim for hotels.

Over a quarter of a million more patients are now waiting for longer than four and a half months for specialist NHS treatment.

New figures show that 263,000 extra patients are being left untreated as the government misses more than 90 percent of its own targets.

They include nearly 12,000 more patients languishing on waiting lists before being seen by consultants for Parkinson’s disease, motor neurone disease and epilepsy—a 205 percent rise.

The total number of patients on NHS waiting lists increased by 1.7 million to 4.1 million between 2011 and now.

Nothing is quite so forgettable as a former party leader even when they are still prime minister.

When Theresa May stepped down on last week she was the fifth item on the BBC news website.

On Twitter there was more trending excitement about National Fish and Chip Day.

He is the man of the people. But Nigel Farage banks with Coutts, the 327 year old private bank whose customers include the queen.

He has his mortgage there, according to the title deeds to his home in Westerham, Kent.

The bank has strict lending criteria that would enable only the wealthiest of clients to afford one of its mortgage products.

Those wishing to take out a mortgage with Coutts must either have an annual income of at least £500,000, or a combination of savings, investments and loans with it, which can include the mortgage, of at least £1 million.

Companies House records show a company called Thorn in the Side, of which Farage is the sole director, had assets of £548,573 for the year to May 2018.

Rory Stewart may only have two MPs supporting him for Tory leader, but his backstory is truly inspiring.

The everyday Etonian opium taker started out as a mere humble tutor for royal princes. Shame that by time you read this he will be off the leadership ballot paper.

Jacob Rees-Mogg may be licking his wounds (or getting a servant to do it do it for him) after his book The Victorians sold only 734 copies in its first week after a barrage of scathing reviews.

A third of sales were made in London, which does prove Mogg right that the metropolitan elite is out of touch with the nation. In the whole of the southwest, where his constituency lies, only 22 copies were sold.

All rise for high court judges

A well deserved pay rise is on the way for struggling high court judges. A 16percent pay rise will see hard working senior judges lift their pay to more than £215,000.

The Ministry of Justice said that high court and circuit court judges would receive a temporary recruitment and retention allowance.

That of course comes on top of a 2 percent rise last October, for other public sector workers. 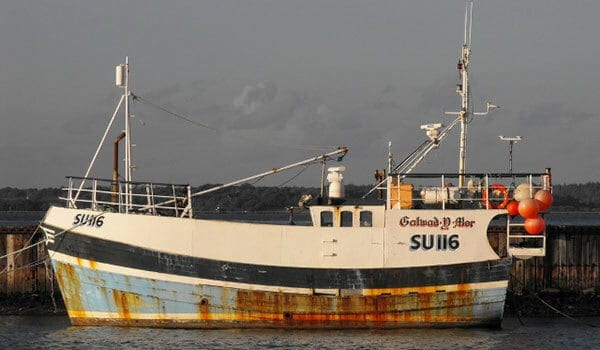 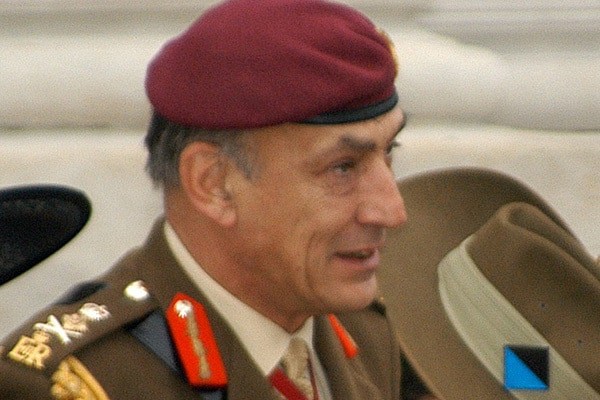