Think tanks says Tories are too soft on cutting welfare

The TaxPayers’ Alliance (TPA), or the military wing of the Daily Mail as it should be known, is pushing for jobseekers to do 30 hours of unpaid work a week, or lose their benefits.

The proposal is nothing new. The Department for Work and Pensions (DWP) has already implemented Workfare—where jobseekers have to do unpaid work for weeks at a time.

The DWP also uses benefit sanctions, where job centres cut off benefits to people who “aren’t trying hard enough” to get into work.

The TPA calls itself a “grassroots alliance” of “ordinary taxpayers”.

Ordinary taxpayers who support the TPA include:

Alexander Heath, one of its directors, pays no tax in Britain. He lives in a farmhouse in France’s Loire region and has not paid any tax in this country for years.

The TaxPayers’ Alliance was set up as a limited company in 2003 by Matthew Elliott. It was formed because the rightwingers who run it thought David Cameron was too left wing.

Now even the government assault on welfare is too little  for them. 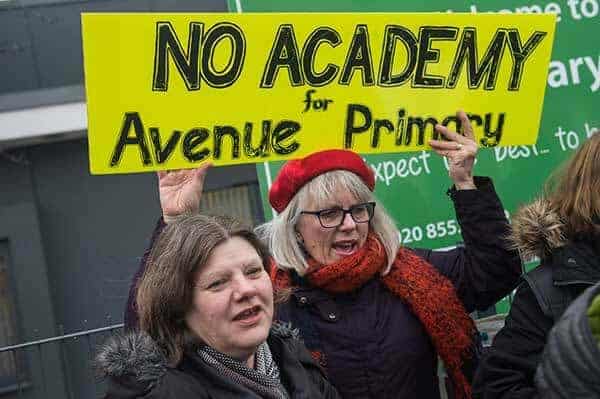 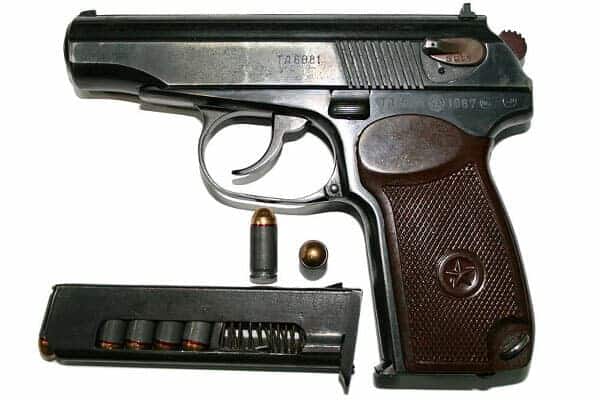