Time to tell media racists to pluck off after foul campaign 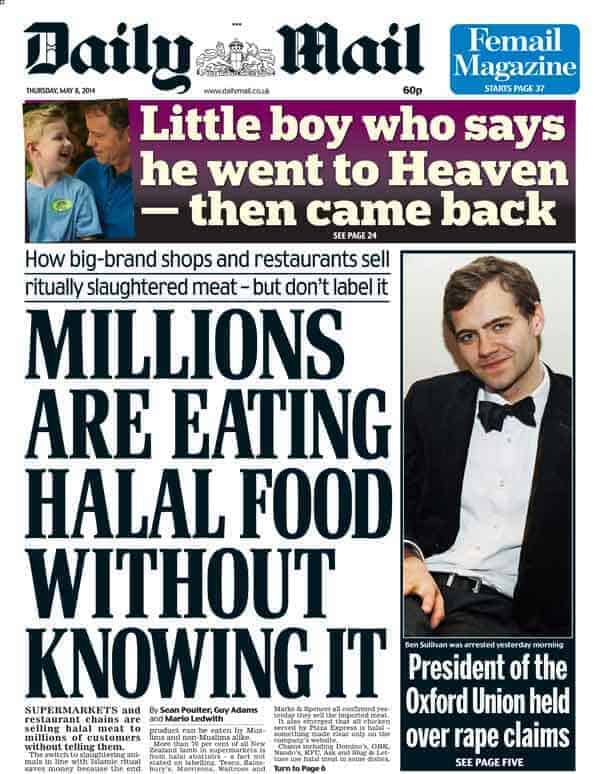 The latest Muslim plot to threaten the BRITISH way of life is hiding in restaurants and supermarkets.

In case the coding of the press hasn’t worked, Halal is Arabic for permissible. Halal food is that which adheres to Islamic law.

The Islamic form of slaughtering animals or poultry, dhabiha, involves killing through a cut to the jugular vein, carotid artery and windpipe.

Animals must be alive and healthy at the time of slaughter. During the process, a Muslim will recite a dedication.

The Daily Mail added that Subway didn’t have bacon on offer in ALL its stores. It barked, “Subway removes ham and bacon from nearly 200 stores and offers halal meat only after ‘strong demand’ from Muslims”.

Troublemaker has eaten the odd bacon sandwich, but we wouldn’t make it compulsory. The Sun helpfully explained “Halal chickens must be alive when they are slaughtered.”

Which shows the dark heart of halal, because a good Christian or secular chicken presumably isn’t slaughtered til after it is dead.

In a good CHRISTIAN or SECULAR slaughterhouse chickens are hung upside down by their legs on metal shackles.

They move along a conveyor belt. When the bird’s head makes contact with water, an electrical circuit shocks it.

The conveyor belt then moves on to a mechanical neck cutter. When that doesn’t work, it is done by hand.

heading. Restaurants and supermarkets do a rotten job when it comes to informing us  about what’s in food.

But this campaign is racism that doesn’t even pretend to hide its bigotry. Annoy a racist—eat Halal food.

David Cameron is giving MPs a 19-day break. MPs were set to pack their bags on Thursday—less than a month after having a two-week holiday.

They are shutting up shop a week early and come back on 4 June.

MPs begin a six-week summer break on 22 July. They come back in September—but after eight days get another month off. Last year MPs sat for 143 days.

Outsourcing firms account for roughly 24 percent, or £84 billion, of public sector spending —about £3,000 a year for every person in Britain.

These companies, which control a range of outsourced work for the NHS, prisons, schools and other public bodies, employ 1.2 million people, or 4 percent  of the workforce.

The four largest—Capita, Serco, Atos and G4S—receive around £4 billion in public money between them. About two thirds of their turnover are government contracts.

Fight for every job. Well, most of them.

Troublemaker is saddened at any job losses. But to lose two jobs is heartbreaking.

Pippa Middleton’s role as a national newspaper columnist has come to an end.

The sister of the Duchess of Cambridge wrote a Sport and Social column for the Daily Telegraph.

She opined on cycling underwater, pancakes, cooking pasta and investigating whether oysters really are an aphrodisiac.

A sad loss to journalism.

Her US book publisher Viking Press decided to let her go after her debut offering, party-planning book Celebrate, flopped.

“The Bee Venom Mask was my invention. I have the patent.” She argues, “If it’s not fresh, then it won’t work.”

women at the Foreign Office are paid 10 percent less than men.

The Foreign Office Diversity and Equality Report reveals that average female pay among senior ranking civil servants was £118,470. That compares with male pay at the same level of £131,360. At the lowest grade there is pay equality, with both men and women paid £18,156.

There is a difference in black and minority ethnic (BME) representation. At the lowest grade there are 20 percent BME staff. But at senior management level there are only 4 percent.

Help a Banker out week?

Should the Tory Help to Buy scheme be rebranded “Help Bankers to Buy”?

He used the latest phase of Help to Buy to secure a 95 percent loan on a £500,000 property in leafy Kingston, west London.

With his £200,000 annual salary, the deal-maker could have afforded something more spacious.

But apparently he preferred to invest £25,000 of his disposable cash in wine instead.

‘It does help having an internationally renowned pop star with you, I must remember to take one with me everywhere I go’

Sun columnist, former punk and voice of the ordinary bloke Tony Parsons on why he will be voting for Ukip

‘I gradually realised that we are not in fact better together’

Gary Wilson, a disillusioned Better Together co-ordinator in Edinburgh East Labour Party, explains why he defected to Labour for Independence

‘Lack of interest and declining membership’ 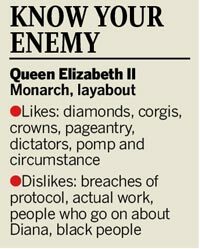 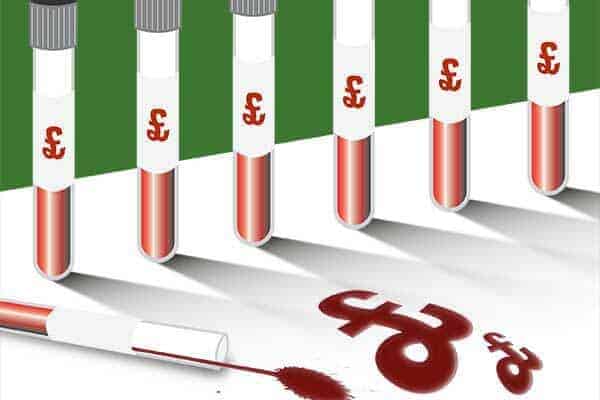 Contaminated blood scandal could have been avoided 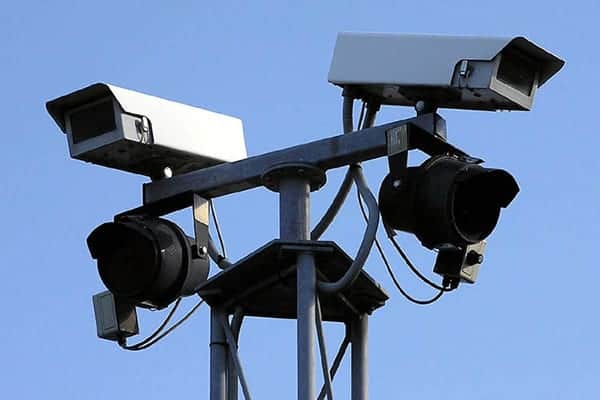 Bare faced cheek of London cops spying on everyone

Who’s going to invest in the Ministry of Made Up Quizzes?