This article is over 9 years, 3 months old
David Cameron wasn’t looking his best as the Tory party conference got underway in Birmingham on Sunday.
Downloading PDF. Please wait...
Tuesday 09 October 2012

David Cameron wasn’t looking his best as the Tory party conference got underway in Birmingham on Sunday.

And no wonder. The feuds and fallings out make senior Tories look less like a happy family and more like an Eastenders Christmas special.

There was awkwardness aplenty as the conference was opened by the party’s freshly promoted chair, Grant Shapps. The agendas still bore the name of his predecessor, Bradford baroness Sayeeda Warsi.

She was sacked last month, after the humiliating local election results in May gave an excuse to all the white, male, southern backbenchers who had always wanted rid of her.

The Tories’ one ray of sunshine in those elections had been Boris Johnson. He was re-elected mayor of London after a lacklustre campaign from Labour’s Ken Livingstone.

But he only added fuel to the fire, launching a leadership campaign in all but name. Last Thursday he said the government’s aviation policy “will set a course to economic catastrophe”.

By Sunday he was posing as the champion of the middle class, and loudly refusing to deny that he’d have been a better choice for prime minister.

The hard right wing was all in a sulk, as usual. “If you’re a Conservative, and you’re planning to attend the Conservative Party conference in Birmingham, you’ll be in the minority,” whined Dan Hannan. He’s the MEP who once called the NHS a “60-year mistake”.

Tory rag the Spectator said the conference “ought to be a crisis meeting”. Eurosceptic MP Mark Pritchard tweeted “No one believes a word the PM says on Europe anymore.”

And where was Cameron’s chief whip to help him through this trying time? Andrew Mitchell, as one of the Tories’ few Birmingham MPs, should have been on hand to help smooth things along.

But he didn’t even dare show his face, worrying that recriminations over his rant at the “plebs” outside Downing Street would have been a “distraction”.

The Tories have many things in common, from their contempt for working class people to their fondness for the super-rich. But one thing they are not is all in it together.

A new record for the US’s biggest ever film flop has been set this week—by a star-studded polemic against teaching unions.

Won’t Back Down stars Maggie Gyllenhall as a mother who takes on the teachers to set up a “charter school”. These are the US equivalent of the Tories’ free schools. The film made just £1.6 million in its opening weekend.

Spare a thought for the royals

Beware the spare room. Just one will cost 14 percent of your rent in housing benefit under the Tories’ new bedroom tax. For more than one, make it 25 percent.

But we know one family of real scroungers who won’t be affected. With some 775 rooms in just one of their homes, no one “under-occupies” quite like the royals.

How a drunk banker spiked the market

Why did oil prices jump by by more than $1.50 a barrel on the night of 29 June 2009? The answer turns out to be surprisingly simple. Trader Steve Perkins spent the night buying up 69 percent of the global oil market in a “drunken blackout”.

His spending spree lost his firm more than £6 million, and sent the volume of trades up by a factor of ten. The FSA watchdog warned that he “poses an extreme risk to the market when drunk”.

Meanwhile trader and former Tory councillor David Potts has gone bankrupt. It comes less than a year after he bragged to public sector strikers that, “I make more in a month than a little shit like you makes in a year.”

This is the same Potts who once invited constituents to a “bunga bunga” party. He also claimed more than £3,000 expenses while on a trip to South Africa. He described his jaunt as “a mixture of business and pleasure”.

“How many ex-servicemen will be turned away from homeless shelters that are packed full of immigrants?” asked a Daily Mail headline. The answer is not what its article would have you believe.

It falsely claimed Somalis and Polish people are a majority of those in shelters. The paper was forced to apologise by the press watchdog after complaints by homelessness charities Thames Reach and Homeless Link.

You may well ask what happened to all the council homes that have been sold off. Tory-run Westminster council has sold more than 1,000 in the past ten years. In that time the queue for council housing has gone up by 3,000.

Councillor Jonathan Glanz says the sold homes “are still part of the overall provision”. But their rents are three times higher. The ex-council homes are also up for resale—at up to £450,000.

Ryanair boss Michael O’Leary’s £1 million salary is more than 20 times his average employee’s wage. But he thinks “that gap should be wider—I probably work 50 times harder”.

Health secretary Jeremy Hunt’s bank balance is swelling rather nicely. On top of what he pockets as a minister and MP, last year he took home a £336,000 salary from his own firm Hotcourses. That’s 12 times the average nurse’s wage, bringing him up to a total of half a million.

Fat cat Hunt also refused this week to rule out cuts to the NHS budget if his party wins the 2015 election. Unfortunately, so did Labour’s Ed Miliband. Who said privatisation doesn’t bring choice? 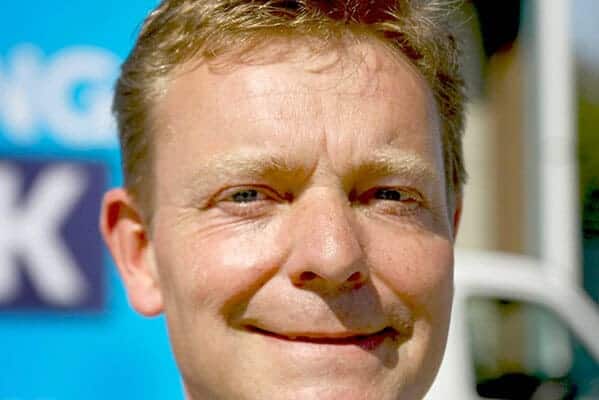 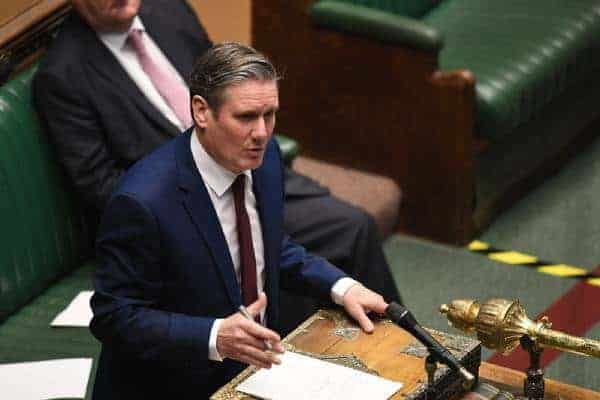