Will egged Miliband survive silly season—or is he toast? 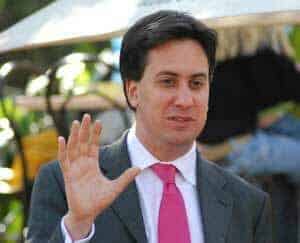 The August lull has always been traumatic for Britain’s political establishment.

The media can only get somewhere by focusing on themselves. Even so, turning the fact that Jeremy Paxman couldn’t be bothered shaving into national news is a bit of a stretch.

People are clearly going stir crazy in Whitehall too, abandoned,  while David Cameron winds up his third holiday and prepares for a fourth.

Let’s just hope no-one starts a pointless war over Gibraltar or something to alleviate the boredom.

But as usual it’s Labour leader Ed Miliband who managed to attract the most farcical silly season headlines.

It seems you can’t leave any two senior Labour figures together for more than three minutes these days without them turning on each other.

The latest is former deputy prime minister John Prescott, who said Miliband had “massively failed” to get Labour’s message across.

Maurice Glasman, the Blue Labour baron who was once Miliband’s mentor, said his campaign was “stuck in a layby” and he needed to “grow up”.

Caroline Flint didn’t help when she defended Miliband by pointing out that sometimes unpopular leaders win elections too.

Miliband should be making hay out of the bitter opposition to the Tories’ attacks.

But what do you expect when he can’t even come out clearly against having an egg thrown at his head at a south London market last week—let alone against the cuts.

When cancer patient David Graham died in April, jobcentre officials were quick to take away his benefits.

They told his widow Wendy to give back five days of “overpaid” employment support allowance, after she went to the jobcentre to cancel his benefit.

But that didn’t stop them sending another letter ordering David to attend a jobcentre interview.

Halewood claims exclusive ownership of the phrase, used in adverts for its Crabbies brand. It was “surprised” to hear of TicketyBrew.

Crabbies classifies its water-based alcopops as a “premium ale”.

Lords of the manor put land up for shale

Fracking for shale gas may be new, but some of those set to cash in go back a very long way indeed.

The aristocrats who still own much of Britain can give fracking the go-ahead even where local communities object.

Greenwood, who could make thousands out of Cuadrilla’s drillers, sneaked their application through the parish council without declaring an interest.

But Greenwood is still small fry compared to the real shale superpower—the Church of England.

The land registry has been warning half a million people that the church wants to stake its 1,000 year old claims to the land under their homes—including its “mineral interests”.

When former Bank of England boss Mervyn King was told to empty his desk, he must have needed a big box.

Not content with a £200,000-a-year pension pot, he left with more than £11,000 worth of leaving gifts—including a portrait of himself, a silver napkin holder, and a bust of the writer Goethe.

But the value of this particular austerity merchant’s brass neck is unknown.

David Crawford used to be in charge of dealing with poverty for Glasgow council.

But he clearly doesn’t plan on doing any of that during his retirement—as he swans off with a £600,000 golden goodbye.

That’s the equivalent of £1 from every man, woman and child in the city.

Fire authorities plan to bring in scabs if firefighters go on strike.

But they won’t cover everything—especially now they’ve finally had to chuck out the ancient green goddess engines.

London’s CapitalGuard scabs won’t put out fires in bins, skips, grass, trees or hedges. They can’t do “rubbish fires” or, for that matter, “outdoor fires”.

Floods, petrol spills and gas leaks are definitely someone else’s problem. So are large animals, people trapped in lifts and automatic fire alarms.

But you might still stand a chance if you catch fire indoors. 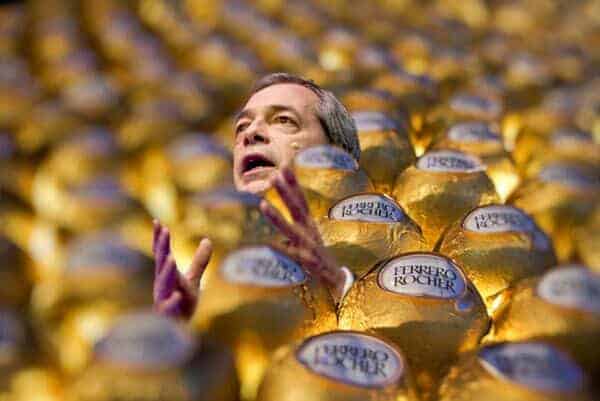 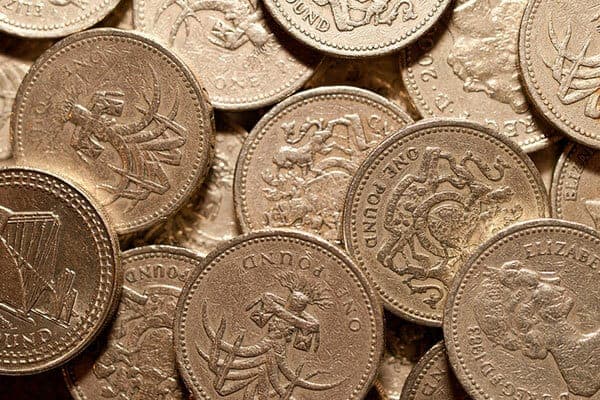 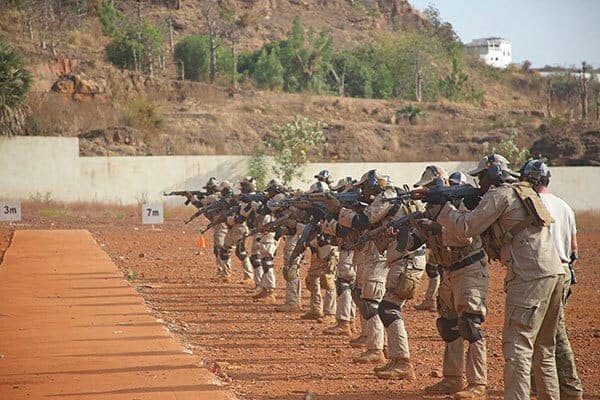 The Troublemaker—US mercenaries worked as a ‘murder squad’ in Yemen