The Tories lied about how many Ukrainian refugees they would take now there are concerns about their new scheme to house them
By Isabel Ringrose
Downloading PDF. Please wait...
Tuesday 29 March 2022 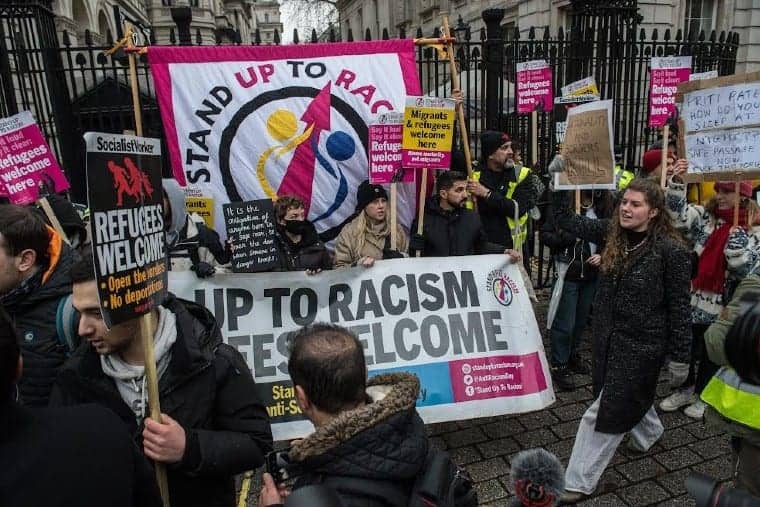 Almost four million refugees have fled Ukraine, and some 6.5 million are displaced within the country.

And in Britain, the Tories’ scheme for housing refugees is raising concerns. Britain’s family visa scheme has seen just 12,000 visas issued. The Homes for Ukraine scheme allows refugees to stay with individuals or families, who are given £350 a month for up to six months.

But two weeks on, no visas have been granted, giving those applying “false hope”. And there are huge concerns that slum landlords and sex traffickers could pose as hosts and offer women and children rooms.

The answer is state-run schemes to house all refugees in long term homes. Spare rooms, short term accommodation and hotel rooms are not genuine solutions. Ukrainians also made up the largest proportion of workers on seasonal visas in 2021.

They are often exploited and forced into horrific working conditions. As the number of those in distress calling British and French border forces for help increases, so does the possibility of more deaths at sea.

French refugee solidarity group Utopia 56, said, “While the number of deaths at the French border continues to increase, the state continues its policy of harassment, pushing more and more people to leave the territory every day.”

As crises around the world unfold, it’s no wonder thousands risk their lives to flee to safety in Britain. But Tory hypocrisy here is rife. They demonise those crossing and fail to provide the “legal” routes they claim exist.

Health workers recruited from overseas to work for the NHS and care homes are being trapped in their jobs by the prospect of huge fines. In some cases, nurses are tied to their jobs for up to five years and face fees of as much as  £14,000 if they want to change jobs or return home early.

A report in the Observer newspaper said employers and agencies are using contracts designed to recoup “recruitment costs”—including those relating to flights and visas. One contract used in an NHS hospital trust in the east of England says international nurses must repay unspecified “costs related to (their) recruitment” if they leave within three years.

Those leaving within 18 months must repay “100 percent” of the costs.Health bosses are able to act in this way because they know they have the support of a government that implements a “hostile environment.”

Unions in the NHS must show them that health workers can fight back for all their colleagues. 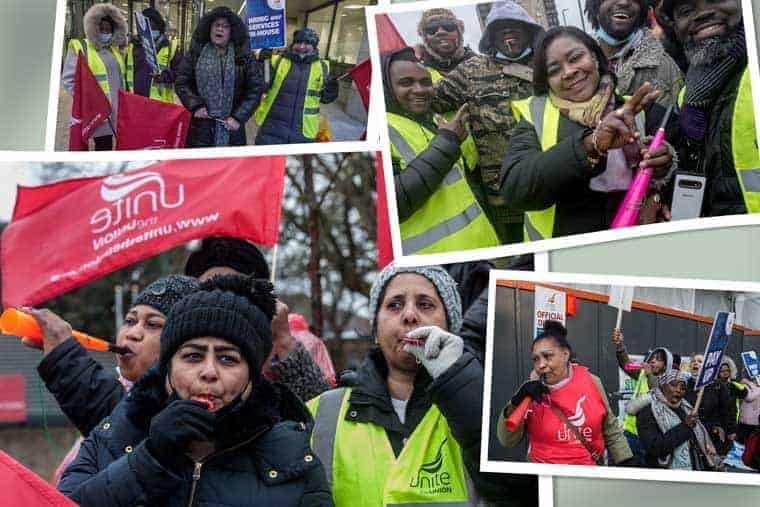 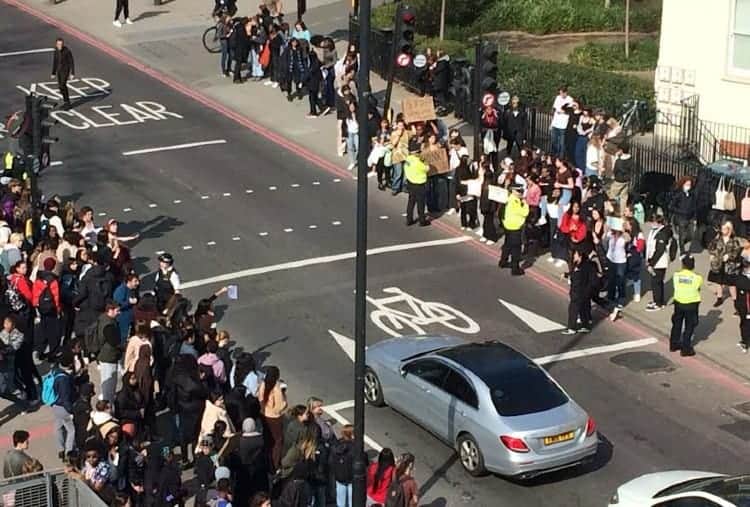 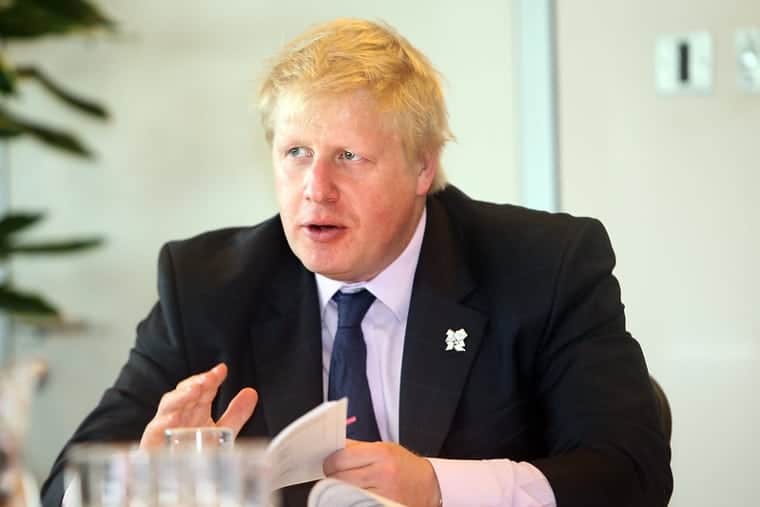 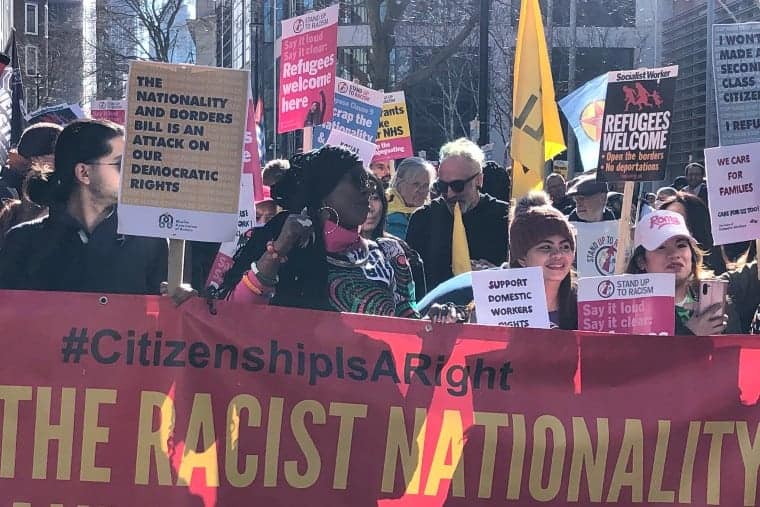