Shadow chancellor John McDonnell has rightly urged supporters “to seize the time” to kick out the Tories.

Speaking to thousands at the May Day demonstration in London, McDonnell said, “This is our chance to make 8 June the last day of Theresa May and her Tory government.”

Labour has begun to mobilise support—and is putting out some radical policies against austerity.

The Tories are not as strong as the right wing press makes out.

Theresa May squirming on the BBC’s Andrew Marr show when asked about nurses being forced to use food banks was a sign of her vulnerability.

It remains a big task to overcome the Tory lead. It won’t be done by mimicking the conventional methods.

Labour will need to run an insurgent campaign. Elections are never won through door-knocking alone—and that’s particularly true this time.

Bold policies and campaigning that can inspire people are needed. As Ed Miliband demonstrated at the last election, Labour will not win by trying to move closer to what the mainstream decides is “realistic”.

Labour will do best it if it shoves aside the right wingers on its own side and breaks from the norm.

Mass mobilisation of Labour’s hundreds of thousands of members, and building resistance, are crucial.

Fundamentally we need strikes and protests to push back against the bosses’ and Tories’ agenda. These can also boost Corbyn.

People can move from thinking that Corbyn’s policies are good in principle to thinking it’s possible to achieve them collectively.

Right wing ideas, such as racist scapegoating of migrants, would also get less of a hearing.

Labour needs to be part of shaping that mood. It could call mass rallies across Britain like we saw during Corbyn’s leadership campaigns the last two summers.

Everyone—including Labour Party members, candidates and MPs—can build and attend the forthcoming protests against the school cuts in England as well as picket lines and other demonstrations.

There is already pressure to accommodate to the right. It’s a shame that Labour has pledged to hire 10,000 more cops—the last thing that we should be spending more money on.

To turn the tide against the Tories and beat back austerity, he needs to stick to that. 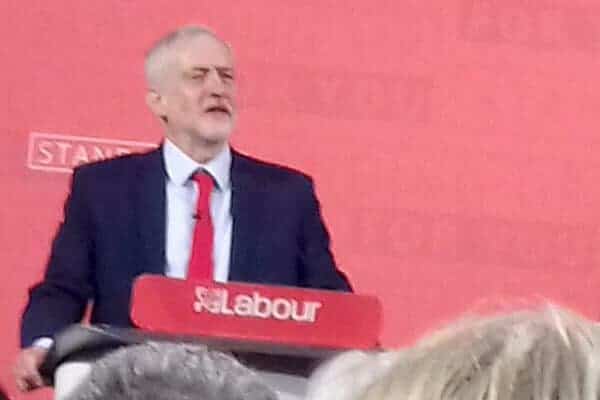 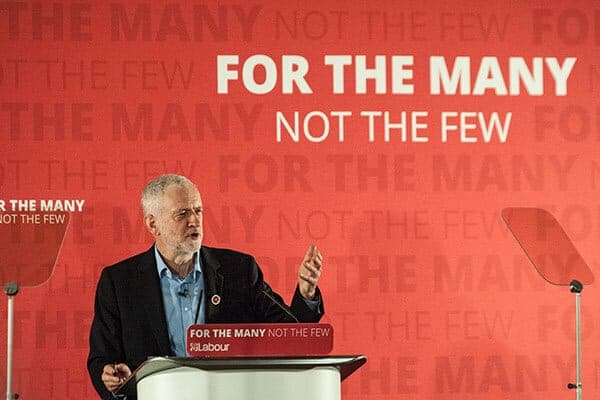 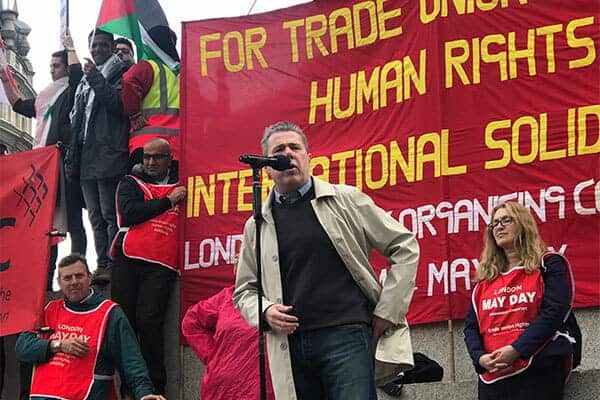 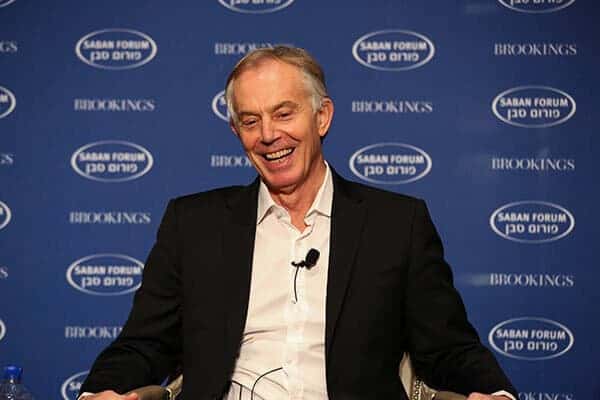 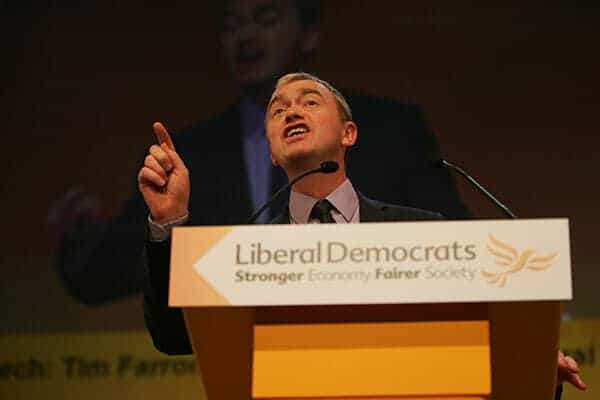