7 July anniversary: only peace and justice can stop the horror

This article is over 16 years, 1 months old
One year on from the London bombings we remember the shock, the fear and the images of pain and grief from the attacks. Our thoughts now, as a year ago, are with the families of those killed and injured in the bombings.
Downloading PDF. Please wait...
Saturday 08 July 2006

One year on from the London bombings we remember the shock, the fear and the images of pain and grief from the attacks. Our thoughts now, as a year ago, are with the families of those killed and injured in the bombings.

As Socialist Worker argued at the time, Tony Blair and the New Labour government must take responsibility for making London a target for terrorism.

Several home office strategy papers since the bombings have made it clear that Britain’s foreign policy and the occupations of Iraq and Afghanistan have increased the risk of terrorism. Yet Blair continues to deny that there is any link.

A high profile taskforce of Muslim MPs and public figures was set up in the wake of the bombings to look at ways of tackling terrorism.

It concluded that British foreign policy is the “key contributing factor” in encouraging terrorism. It also found that the anti-terror laws brought in were counterproductive.

Blair has ignored these findings and continued with policies that have killed tens of thousands of people around the world. Socialist Worker will continue to argue that the best way to ensure that there are no more terrible attacks, such as those that occured on 7 July last year, is for British troops to be withdrawn from Iraq and Afghanistan, and for there to be no attack on Iran.

Review is an attack

There has been a creeping attack on abortion rights recently, with a huge amount of tabloid attention on late abortions.

Now Labour MP Geraldine Smith, who is backed by the Communication Workers Union (CWU), has tabled an early day motion in parliament that hopes to set up a review of the current law into abortions. This sets a time limit which means abortions can currently take place up until 24 weeks of pregnancy.

Any attempt to shorten the period would conflict with the CWU’s policy on abortion. The union is affiliated to Abortion Rights, which campaigns against attacks on the time limit. The idea that we need to “review” the situation is a false argument. Less than 1 percent of abortions take place after 20 weeks of pregnancy.

Many of those who want to reduce the time limit to 22 or 20 weeks ultimately want abortion banned. MPs who are backed by trade unions should be held to account. We must be prepared to fight to defend a woman’s right to choose.

The advert shows a pair of dejected England fans sitting on an empty terrace surrounded by St George’s cross banners. “You’re either Peugeot or England” reads the strapline.

This pitiful advert, which appeared in the national press this week, was placed by the T&G and Amicus unions as part of a £1 million campaign to promote a boycott of Peugeot.

The boycott is the unions’ reponse to Peugeot’s decision earlier this year to shut down its Ryton plant in Coventry, despite the factory being productive and profitable. “A drop in sales will really hit them where it hurts,” says Derek Simpson, general secretary of Amicus.

But the best way for workers to ensure a “drop in sales” at Peugeot is by withdrawing their labour – precisely what Simpson said would be unable to stop plant closures.

The united May Day coalition of revolt

Centres of a new struggle 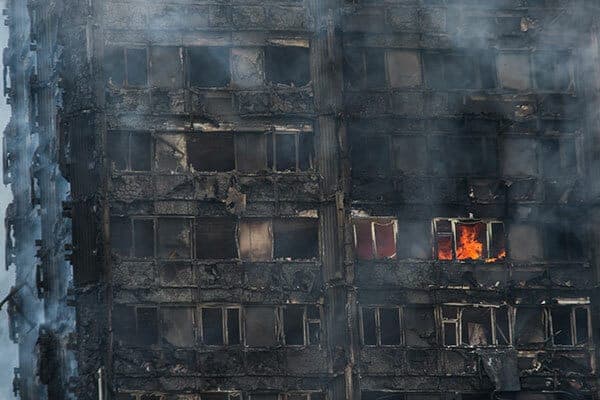