This article is over 14 years, 7 months old
On Tuesday of this week, Labour, Tory and Liberal Democrat leaders in Scotland sat down with Des Browne, the Scottish secretary, to agree a major joint campaign to preserve the unity of the United Kingdom.
Downloading PDF. Please wait...
Tuesday 15 January 2008

On Tuesday of this week, Labour, Tory and Liberal Democrat leaders in Scotland sat down with Des Browne, the Scottish secretary, to agree a major joint campaign to preserve the unity of the United Kingdom.

Alex Salmond’s minority Scottish National Party (SNP) government has wrongfooted Labour at every turn since its election victory last spring. Labour has struggled to land a punch on Salmond.

Now Labour is spearheading a “grand coalition” of the pro-Union parties. Scottish Labour leader Wendy Alexander claims she abhors independence but wants more powers devolved to the Scottish parliament. But Gordon Brown does not want to do that and neither do the Tories, and despite their differences they all want to preserve the Union.

Socialists have no interest in preserving the unity of the United Kingdom, given its bloody track record. Our criticism of the SNP administration is over its own plans, usually kept under wraps, to turn Scotland into a low tax, pro-business investment area for capital.

A Labour government plotted a right wing coup in order to stop a radical government being democratically elected in a Western European state, it was revealed this week.

In 1976 the US and Britain were terrified that the Italian Communist Party might be elected to national government.

An Italian researcher at Britain’s national archives unearthed a secret foreign office memo entitled “Italy and the Communists: Options for the West”. It presented one possible option as “action in support of a coup d’etat or other subversive action”.

The memo followed a meeting between US secretary of state Henry Kissinger and British foreign secretary Anthony Crosland.

The revelations speak volumes about how deepseated Labour’s loyalty to the US runs and the contempt for democracy that runs rampant within the British ruling class.

The leaked papers concerned matters such as relations with the Muslim Council of Britain and government attempts to engage with Egypt’s Muslim Brotherhood.

These revelations were used by Bright to whip up a series of scare stories over alleged government “appeasement” of Islamists.

Senior foreign office officials praised Pasquill’s actions – and this praise was a key factor in the collapse of the case against him.

Contrast Pasquill’s fate with that of civil servant David Keogh and researcher Leo O’Connor, who leaked a memo of discussions between Tony Blair and George Bush in April 2004, where Bush discussed plans to bomb the Al Jazeera television news channel.

Their actions received no praise, but were slammed by the trial judge as “reckless” and “irresponsible”. And unlike Pasquill, Keogh and O’Connor were jailed last year for six months and three months respectively. 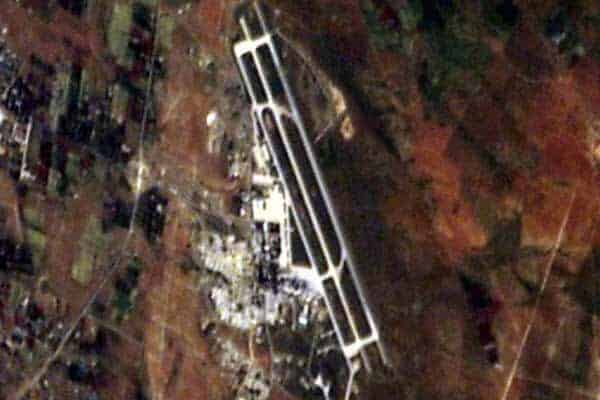 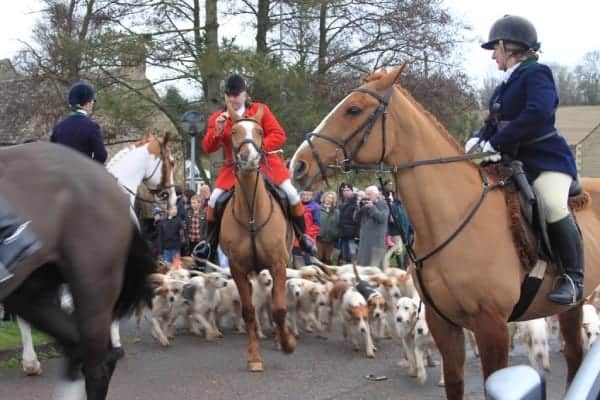 Tories' spin can't hide the crisis at the top

What you can do to stop this Tory gang