The political turmoil in France sends us a chilling warning about what we could face in Britain under a Labour government led by Ed Miliband.

A leader elected as a reaction against austerity continues to implement austerity.

Hope has turned to despair. And, in the absence of a high level of struggle or an effective left oppostion, the main beneficiaries are racists and Nazis.

That should not be a recipe for depression. It should be a challenge to us to do better.

When Francois Hollande was elected president in 2012, there was rejoicing that the era of right wing policies had ended.

All was in place to implement Hollande’s promises of increasing taxes for the rich and big business, and boosting public services.

Instead, faced by an economic crisis that demanded bold and radical measures, Hollande retreated.

He backed a law to give bosses more powers to sack people, stigmatised Roma people and conceded to bigoted “family campaigners” over pro LGBT reforms.

At the end of last year he unveiled a “responsibility pact” that meant £24 billion tax cuts for business and £40 billion cuts in public spending.

In March he brought in a more right wing prime minister, and now he has removed even mildly left wing critics of the government.

Hollande’s approval rating has plummeted from 60 percent just after his election to 17 percent this week.

The bitter anger against him has not mainly increased support for more left wing forces.

Instead, as the government implemented its own racist scapegoating, it swelled the vote for the Nazi Front National (FN). The FN candidate now leads polls for the next presidential election.

How can we make sure we don’t tread this path here?

How can we avoid the experience of the Labour government of 1974-79? It similarly savaged its own supporters, leading to disillusion that advanced the Nazi National Front and ushered in the Margaret Thatcher government.

We need to act now, not when the crisis breaks.

It’s crucial to support every struggle and every protest against austerity and create the networks that can continue them up to and after the election.

We need a stronger, less fragmented left that can challenge Labour’s betrayals.

We need a vibrant anti-Nazi and anti-racist movement to combat scapegoating, Ukip and any resurgence of the Nazis.

And we need a socialist organisation that links all these struggles and does not bend to the bosses and the profit system. 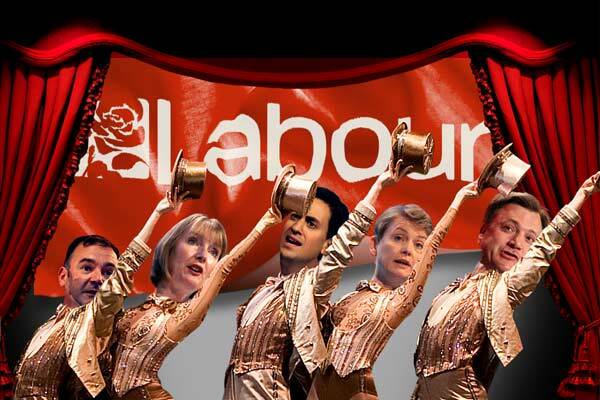 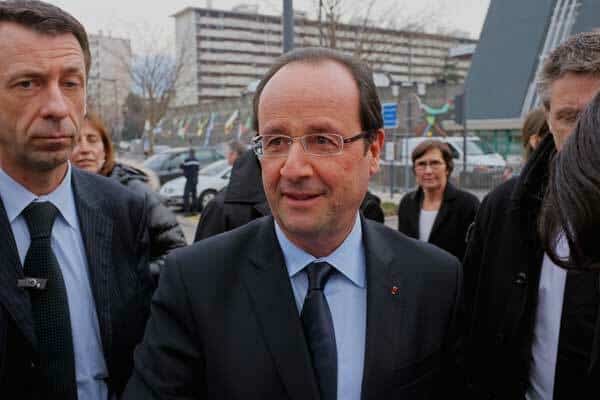