As Labour MP calls for nationalisation – Occupy to save Redcar

Steel giant SSI’s decision to mothball its Redcar plant and throw 1,700 workers on the dole is a disgrace. The company whined that it wasn’t making enough profits.

Local Labour MP Anna Turley rightly said the government should nationalise the plant. But it will take workers’ action to make that happen.  And union leaders have been reluctant to call it.

Some say we have to “be realistic” and accept some cuts. Others say there’s little they can do faced with powerful bosses. Others claim there isn’t enough support for a fight.

Yet this pessimism comes from the top and filters down. If union leaders say there’s nothing we can do to save jobs, it’s no wonder that workers feel powerless.

But if union leaders organised a campaign with industrial action at its heart, this could galvanise workers into action.

Workers have immense power. Without their labour, no profits are made.

If workers withdraw their labour, or occupy workplaces, they can force bosses to back down.

Workers could occupy the Redcar plant and refuse to leave until it is nationalised. They would win support from ordinary people across Britain who are sick of watching jobs disappear.

We do have the power to save jobs. But we need to push our union leaders to call the kind of fight that can do it. And if they won’t call it, then workers should take action without them. 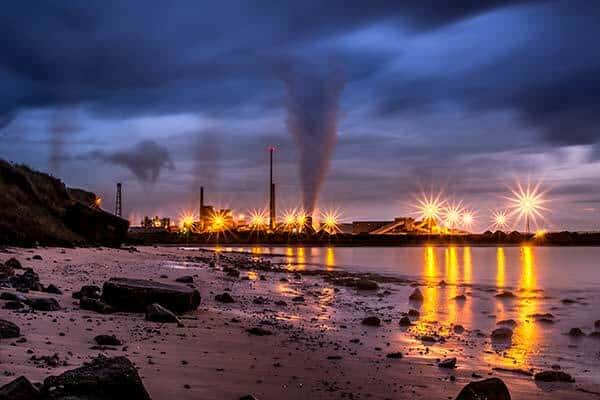 Anger but no fight as steel plant mothballed