The crisis in official politics has made the break-up of the British state a living debate again.

Socialists should be on the side of those who want to weaken and dismember Britain.

The British state carried out horrors across half the world and is rooted in imperialist looting and murder. It is a warmongering partner-in-crime with the United States.

Our solution to the Brexit conundrum of the “Irish backstop” is for Britain to quit Ireland. Let the Irish people decide their own future.

Huge numbers of people are expected to join a march in Edinburgh this Saturday for Scottish independence.

There is mass pressure for another referendum on independence. But winning an independent Scotland will require an explosion of struggle—the British state won’t easily concede.

And the battle must be linked to a fight for social transformation.

As the great Irish socialist James Connolly said, “If you remove the English army tomorrow and hoist the green flag over Dublin Castle, unless you set about the organisation of the Socialist Republic your efforts would be in vain.” He was right.

The marchers who take to the streets in Connolly’s birthplace on Saturday should fight for independence. But they also need to fight against austerity, imperialist war, racism and climate change—and for socialism. 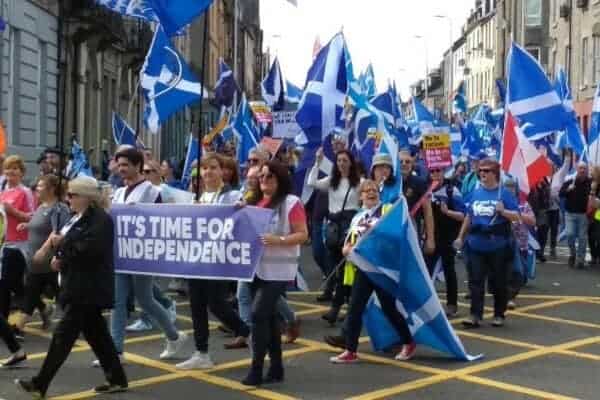 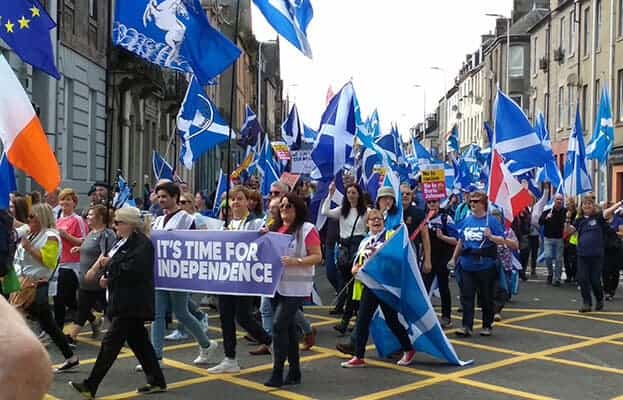 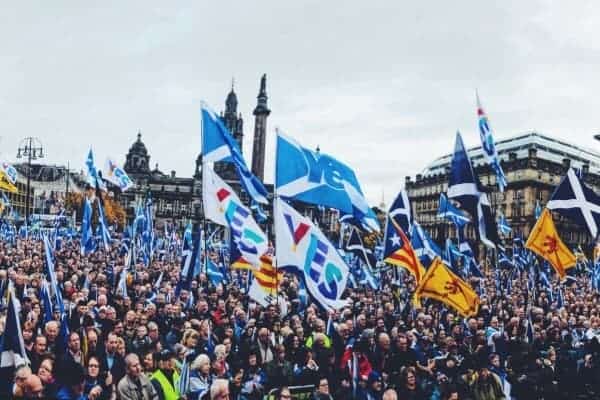 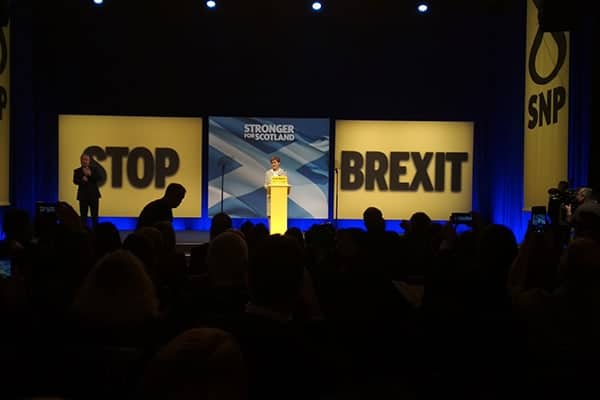