US troops are leaving Afghanistan and the Taliban could be in charge again (Picture: Defence Images)

British special forces killed hundreds of people on night raids in Afghanistan. They killed detainees and unarmed men in suspicious circumstances, according to a BBC investigation.

Newly obtained military reports suggest that one unit may have killed 54 people this way in one six-month tour. Members of Britain’s Special Air Service (SAS) covered up evidence that they killed unarmed Afghan civilians in cold blood.

They left weapons behind to make the victims look like insurgents. They also falsified mission reports in a scandal that the government has tried to keep secret. General Sir Mark Carleton‑Smith, the former head of Special Forces, was briefed about the alleged killings.

But he did not pass on the evidence to the Royal Military Police, even after they began a murder investigation into the SAS. Squadrons were competing with each other to get the most kills. The squadron scrutinised by the BBC was trying to achieve a higher body count than the one it had replaced.

The US-led and British-backed campaign that lasted two decades in Afghanistan was a complete failure. But it was also despite the lies the government and the media told a brutal bloody war of occupation. The crimes of the soldiers are the crimes of the political system that sent them to be part of an imperial project that cost a quarter of a million lives. 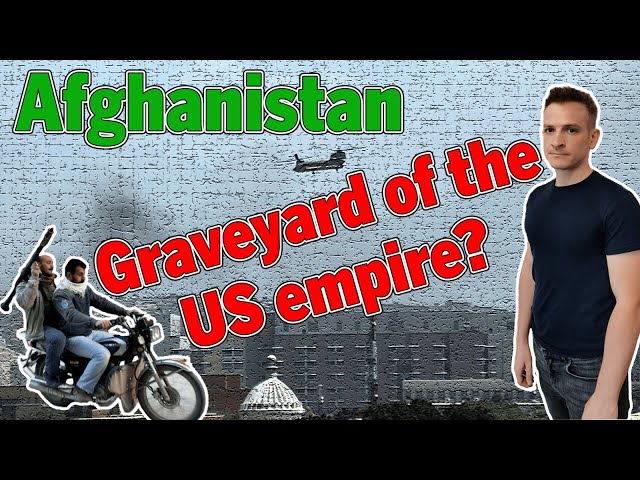 Afghanistan: graveyard of US empire?