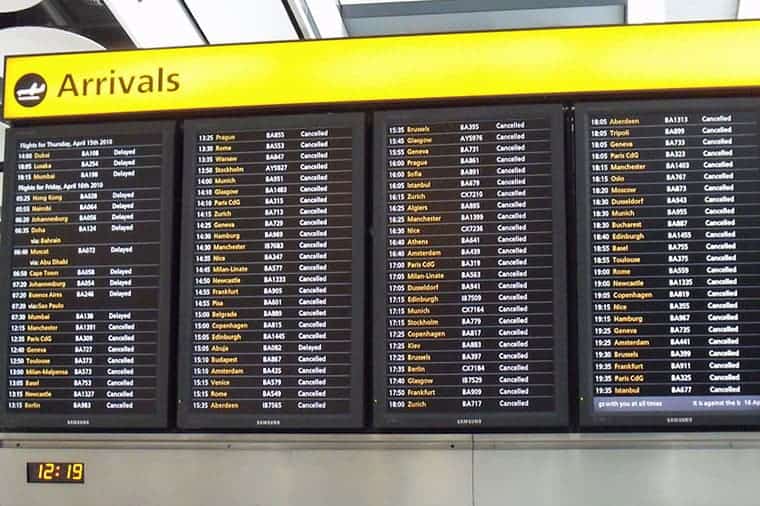 There are no flights without enough airline workers (picture: KTo288/Wikimedia commons)

Much of the travel chaos and cancelled flights is because bosses have belatedly discovered that workers are important.

During the pandemic airlines and other transport firms slashed jobs to protect their profits. Now, as people start to book flights again, companies can’t simply push a button and have the workforce they need.

The airlines’ response is to bank the money people have paid for flights and then not to deliver the service. Quite rightly people feel enraged.

This is not about Brexit or a “lack of foreign workers.” It’s about a transport system that’s planned for profit, with no thought for the environment or people’s lives.

Workers are necessary for anything in society to work. Hundreds of flights have been cancelled without strikes, so imagine the disruption caused by widespread walkouts.

As Socialist Worker went to press, trade union leaders were considering whether to call strikes on Network Rail and on London Underground—possibly together. There should not be a moment’s hesitation before turning that into reality.

Sustained strikes—certainly longer than a day—would put fear into all the transport bosses. They would be a further blow against the tottering Boris Johnson regime too.

The pandemic and its aftermath have underlined the centrality of workers. Now they need to use their power. 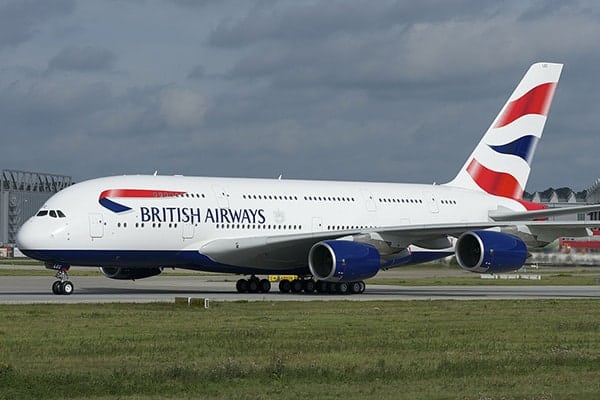