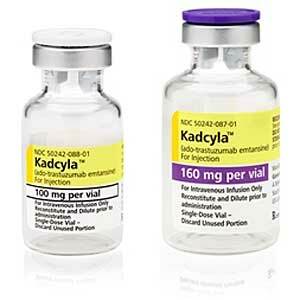 The row over drugs pricing this week may have wiped six months off the lives of 1,500 women.

Kadcyla, a drug to treat an aggressive type of breast cancer, has been deemed too expensive for the NHS.

The price that its manufacturers, Roche, were charging has not been disclosed—though they began talks by demanding £90,000 per patient.

Pharmaceutical giants have turned the holding of seriously ill people to ransom into something of an art form.

For them, the point of medical research isn’t curing diseases or improving lives.

It means getting lucrative patents that allow them to set drug prices as high as they can get away with.

There are also plenty of politicians and bosses who hate the idea of providing healthcare based on need rather than ability to pay.

They will be rubbing their hands with glee at the decision, because it brings rationing a little closer.

For them, the point isn’t to decide whether or not £90,000 is too much to extend someone’s life.

It is all part of convincing people that prices can and must be placed on human lives.

The alternative is not to cut off care to patients. Neither is it to submit to the greedy drug firms’ blackmail.

Instead, we should take research out of the hands of the profiteers and put need before bosses’ greed. 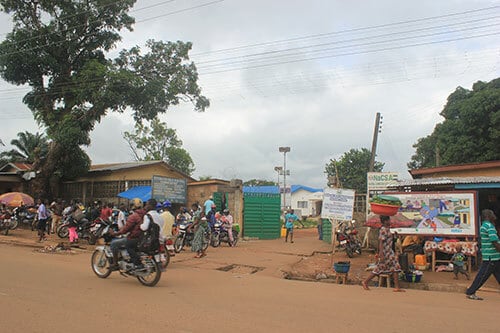