Capitalism turns up the temperature

This article is over 11 years, 11 months old
New research shows that the temperature of the planet will rise by up to 4 degrees Celsius by 2100—even if world leaders meet their targets to cut carbon emissions.
Downloading PDF. Please wait...
Tuesday 06 July 2010

New research shows that the temperature of the planet will rise by up to 4 degrees Celsius by 2100—even if world leaders meet their targets to cut carbon emissions.

Over 100 world leaders met in Copenhagen, Denmark, last December. Their stated aim was to limit temperature rises to between 1.5 and 2 degrees above the

long-term average before the Industrial Revolution.

But research by the Climate Interactive Scoreboard says that the rise will be nearly 4 degrees by 2100. Climate Analytics estimates it to be around 3.5 degrees.

This would be a catastrophe. It would threaten food and water supplies, generate extreme weather, increase species extinctions and push up the sea level. The poorer countries of the Global South would be most affected.

There is already a counter-offensive against the science of climate change. An inquiry into the Intergovernmental Panel on Climate Change ordered by the Dutch government claims that one of its reports is “one-sided”.

The right wing media seized upon this to denounce fears over climate change as “alarmist” and argue that there were positive benefits of rising temperatures.

This is desperate stuff. But it will be useful to world leaders who don’t want to take action on climate change because it threatens profits.

The next United Nations climate change conference is due to begin in Cancun, Mexico, in November.

Climate experts say that proposed emissions cuts are far too low and that not enough is being done to plan cuts beyond 2020.

Our rulers and the rich will keep on with the same destructive policies as long as they think they can get away with it.

It’s our job to mobilise the biggest movement we can to make sure that they can’t wreck our planet.

Sources of hope in attitudes survey 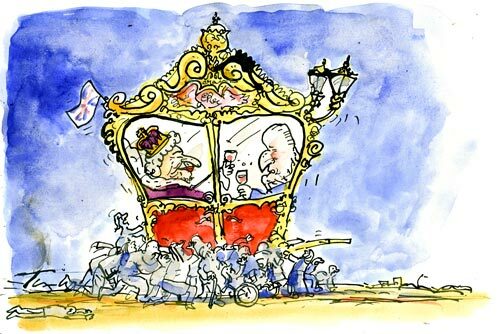 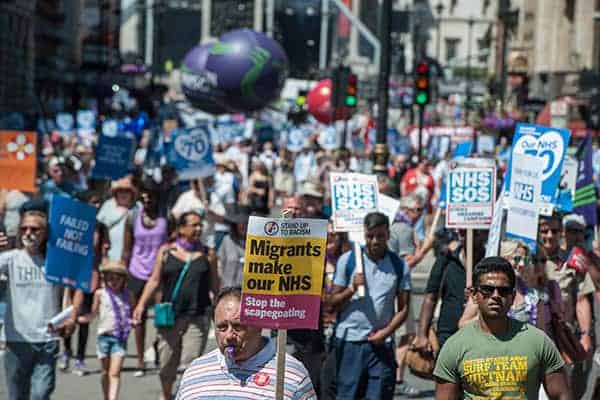