They were tried in an adult court, and are now on the sex offenders’ register.

The right wing press usually relishes any opportunity to denounce children as “evil monsters”, demanding that they are hauled before the courts and punished.

But this case has been treated differently.

Much of the press has commented on how unfair it is to drag the young boys before a jury.

The Sun newspaper referred to the two as “the lads”—a far cry from the “evil monsters” they branded the young killers of James Bulger.

The victim, an eight-year old girl, faced a cross-examination on top of her ordeal. It was intimidating and hard for her to understand.

Some reports try to lessen her assault, going as far as to say it was a case of children playing “doctors and nurses” that got blown out of proportion.

So why this media hypocrisy?

That situations can occur where young boys abuse girls reflects the low status of women in our society.

It shows how deeply ingrained the idea is that men can treat women however they wish.

This reflects the idea that girls and women who say they have been assaulted can’t be trusted.

Up until 1994 judges were “obliged” by law to tell juries in rape trials that “women and small children tend to lie about these matters”.

This sentiment persists in the courts and in wider society and is driven through by the media.

The answer to such cases is not to lock up children who have a limited understanding of what they have done.

Prison doesn’t stop crime among children or adults. Instead, we need to make sure that they get the help that they need.

But we also need to fight for a society that values women—and children. 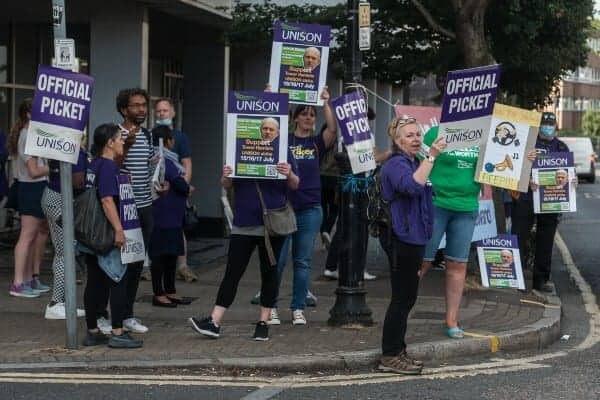 As crisis and scandal leave Cameron reeling—Kick out rotten Tories