Does the Labour Party support spending tens of billions of pounds on new nuclear weapons that threaten the future of the earth?

Later this year parliament will vote on the renewal of Trident. How Labour votes is crucial in itself, but it is also a symbol of the fight over its leader Jeremy Corbyn.

The Tories and their pliant media will seek to redouble their slurs against Corbyn and paint him as a threat to national security.

But Corbyn’s most deadly critics come from those who are meant to be on his side.

Corbyn rightly made ditching Trident nuclear weapons part of his campaign for the Labour leadership. But the Labour right are determined to stop him.

They are joined by some trade union leaders such as Sir Paul Kenny of the GMB and Len McCluskey of Unite.

Corbyn has suggested that Labour members should be balloted on the issue, leading to a storm of protest.

The Labour right, like the Tories, argue that the British state needs to retain the power to bully other nations. The union leaders say it’s about jobs.

This week Kenny said he would convene a conference of Trident workers—in order to whip up a campaign against Corbyn.

It is no argument to say that, yes, Trident might mean nuclear annihilation, but at least it provides decent work. And the alternatives are obvious.

In October the Tory chair of the House of Commons Foreign Affairs Committee said that Trident replacement could cost £167 billion. That money would provide the investment for replacement jobs for those who work on Trident many times over.

Instead of making weapons of mass destruction they could, for example, work on the desperately-needed projects set out in the Million Climate Jobs report.

No compromise is possible. Either Labour has clear policy to abandon Trident or it doesn’t.

The forces seeking to eliminate Corbyn’s policies are not backing off. Last week’s shadow cabinet reshuffle wounded the right without really confronting them.

They are now pumping out more threats and lies.

Joe Haines, a former Labour prime ministerial press secretary, wrote this week, “Either Corbyn goes or the party itself is a goner. Those who believe otherwise are the Flat Earthers of British politics”.

Catherine McKinnell stepped down as shadow attorney-general on Monday of this week.

Everyone who hates war and austerity has to support Corbyn against the Tories and the right—and urge him not to back off.

He will not win by manoeuvres or backroom deals.

We need a mass movement on the streets. The anti-Trident CND demo on 27 February is vital. 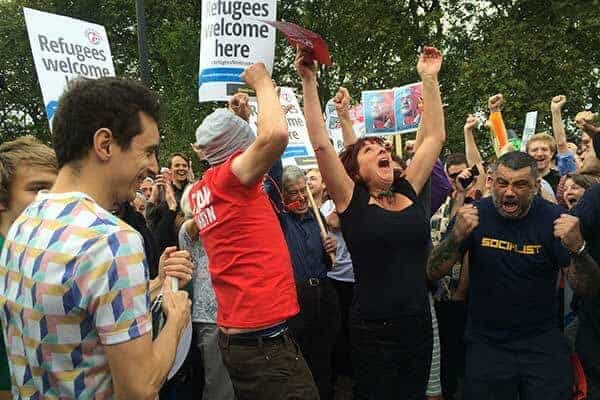 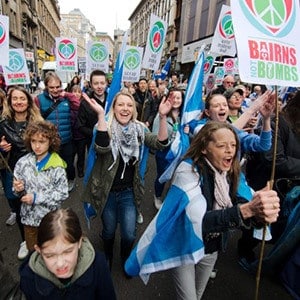 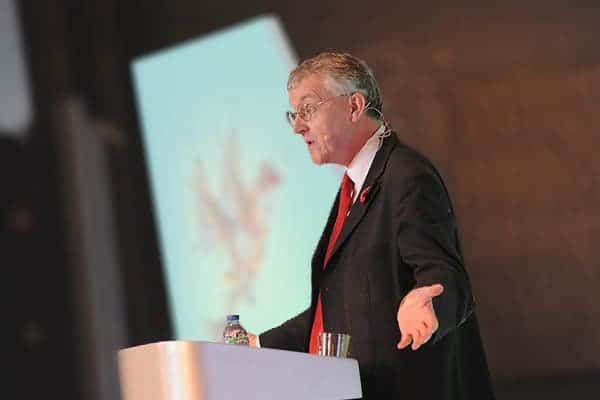 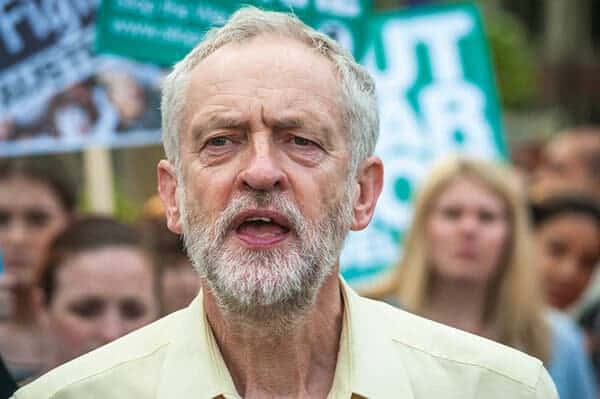 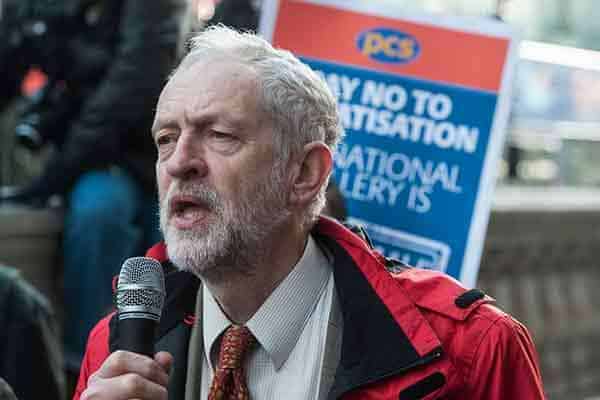 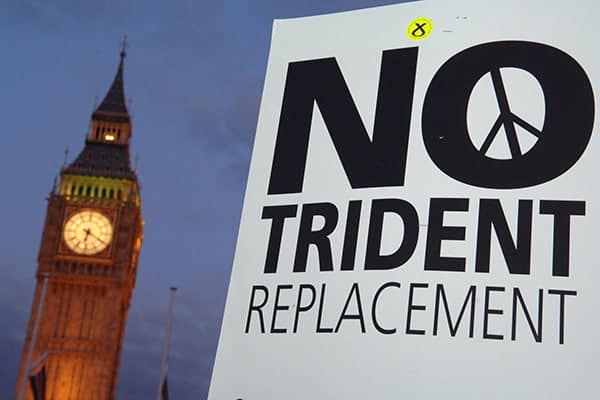