Corbyn was right to back Palestinians’ right to return

After weeks of onslaught against the right to criticise Israel, Labour leader Jeremy Corbyn still manages to speak out for Palestinians.

Corbyn has been touring refugee camps housing Syrian and Palestinian refugees in Jordan.

Corbyn promised that under his leadership the next Labour government would recognise a Palestinian state. That’s a step in the right direction.

But it was his demand that the Palestinian “right of return must be a reality” that really riled Israel’s supporters.

It’s a reasonable demand.Between 1947 and 1948 some 850,000 Palestinians were forced from their homes in a process of ethnic cleansing aimed at making sure the new state of Israel would have a Jewish majority.

There can be no justice for Palestinians until those refugees and their descendants are allowed to return. Within minutes of making his statement, Corbyn was branded antisemitic by people who claimed the right of return would mean the end of Israel.

Israel – the imperialist outpost in the Middle East
Read More

For Israel to exist as an exclusively Jewish state, it needs an ethnic majority.

That’s the root of its many policies that discriminate against Arabs, and its insistence that refugees can never return.

Supporting Palestinians means calling this what it is—a racist policy by a racist state.

Above all, it means continuing to speak out in defiance of those who want to silence Israel’s critics 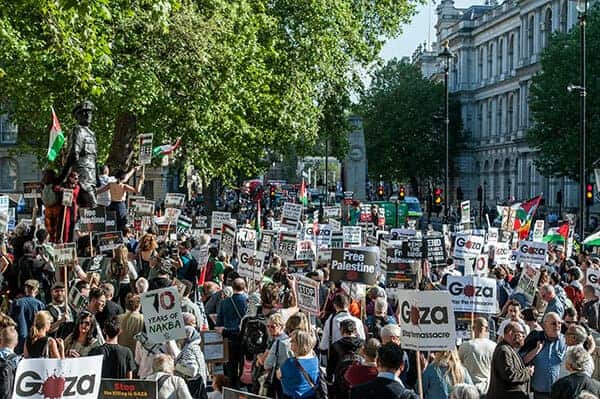 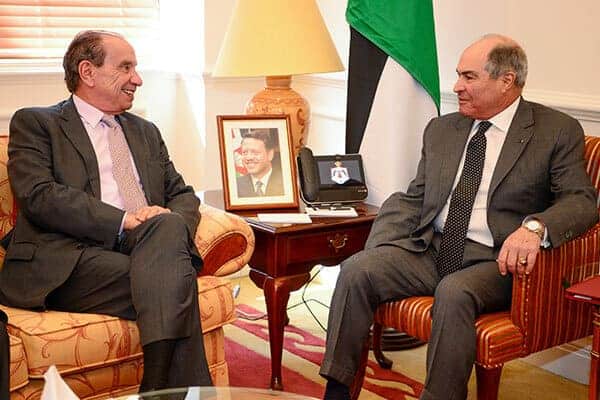 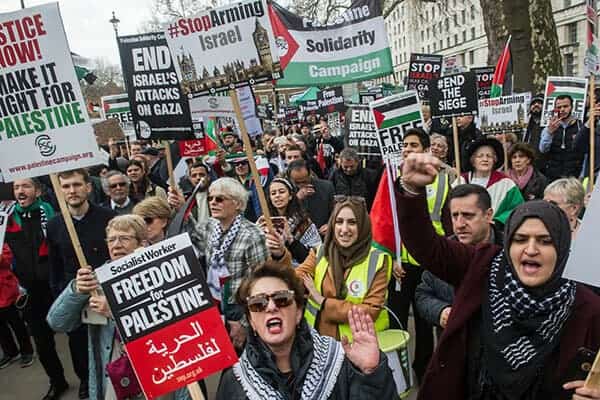 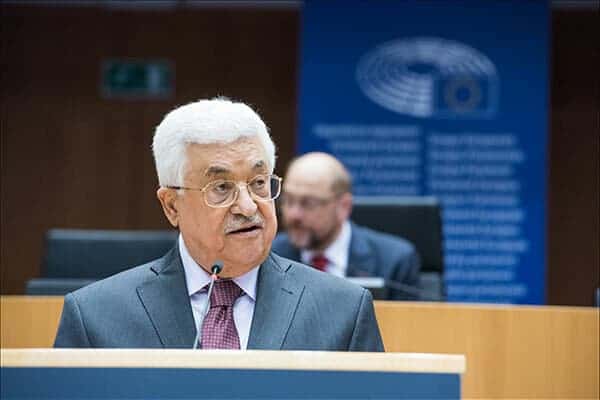