This article is over 10 years, 0 months old
Since the sinking of the Titanic 100 years ago, it has supposedly been standard that ships are built for safety first.
Downloading PDF. Please wait...
Tuesday 17 January 2012

Since the sinking of the Titanic 100 years ago, it has supposedly been standard that ships are built for safety first.

The sinking of the Costa Concordia last weekend shows the pursuit of profit prevents this.

Allan Graveson from the Nautilus union points out, “These ships are inherently unstable. Some have keeled over.

“Designers are going for the maximum height they can and putting on as many decks as they can because it’s a way of maximising revenues.”

And it’s a lucrative business.

Carnival Cruise Lines has an annual revenue of £10 billion. The CEO Micky Arison has a personal net worth of £4 billion.

The evacuation of the huge liner was the biggest ever carried out by the Italian coastguard.

In Britain, Tory cuts would make such a rescue far harder.

One in 12 UK coastguard jobs have already been cut. Eight more coastguard centres are to be closed cutting jobs levels by another third.

Both rescue tugs and the search and rescue are being axed with what’s left privatised.

That’s what David Cameron meant by saying he wanted to “kill” health and safety. 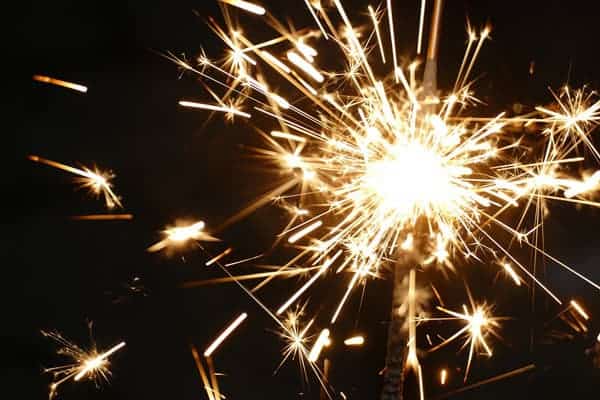 No freedom in Yarmouk

Russia could use Moscow bombs to justify a new crackdown

The power of workers