Amid multiple crises of the Tories' and the bosses' system the potential for an even bigger fight back is there
Downloading PDF. Please wait...
Tuesday 05 July 2022

Britain is a tinderbox. Millions of people are struggling with rising bills, low benefits and wages, and fuel and food poverty. Any sustained fightback could set off explosive wider struggles. There are lots of reasons to be angry at the Tories.

Inflation at 11.7 percent hits people on benefits and the minimum wage hardest. But the pain goes much wider. Petrol and diesel prices are going through the roof, even as the oil giants make obscene profits. On 11 July 2008 Brent crude oil prices hit their highest ever level of $147.02 a barrel.

This week groups of car and HGV drivers held “slow down” protests on British motorways to demand lower petrol and diesel prices. In total 13 people were arrested across Devon and near the Prince of Wales bridge between England and Wales.

The Yellow Vest revolt in France that began in November 2018 was triggered by a rise in the price of fuel. It was a battleground between right and left as to which direction it would go in. It ended up as major challenge to the rule of president Emmanuel Macron.

It was a spur to strikes led by rank and file workers and embraced a broad range of working class interests. It also clashed head-on with the cops. The blockades we saw this week are not yet like that. But the mood for resistance in Britain today can also be drawn in different directions.

The task for trade unionists, campaigners and socialists is to build and strengthen collective, left wing focuses and not leave the stage to the right. We want a militant movement against the social emergency of rising prices. It needs to be one that is anti-racist, demands radical action over climate change and directs its rage at the Tories and the bosses.

We need more strikes to follow the rail workers’ action because they are the best way to defend living standards. But we also need them because they can be the beacon for everyone who wants to see action.

On the rail picket lines and the support rallies there was a sense of unity which could bring together people who are rightly bitter at how the system wrecks their lives. If strikes are held back or defeated then rotten right wing politics can emerge as an alternative.

This is an urgent moment to be the boldest in boosting the fightback, to break from routine, to back everyone who hits back, to beat the Tories, and argue hard for socialist change. 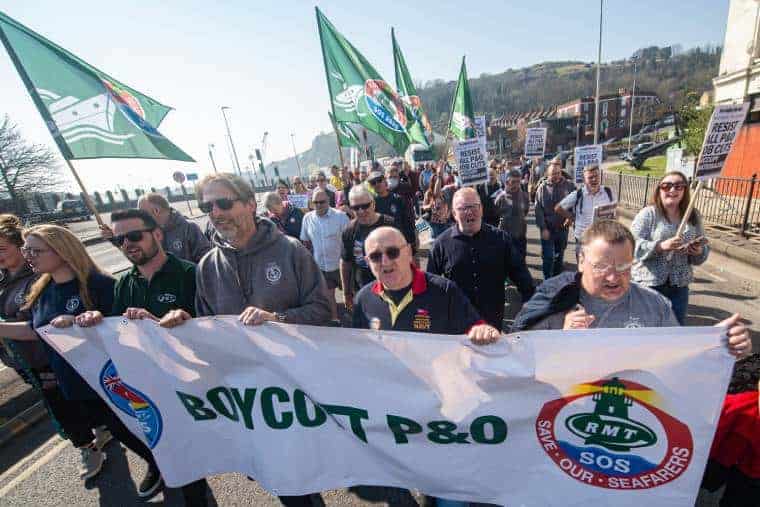 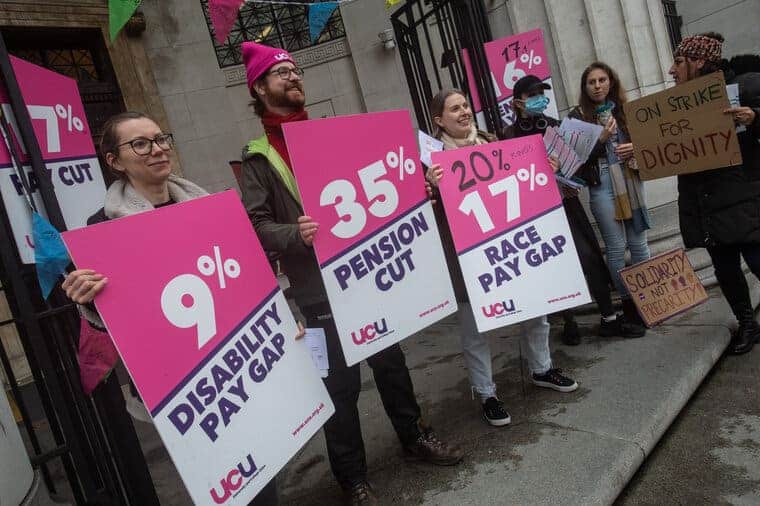