Don’t bask in the Sun

The Sun has had a good couple of weeks. First there was the home movie of the royals giving Nazi salutes. Now there’s a video of unexplained origin of a Lord cavorting—as they like to put it—with white powder and women who work as prostitutes.

The phone hacking scandal saw sections of the establishment—cops, politicians and the Murdoch empire—fall out.

After the Leveson Inquiry failed to do anything at all, the pieces are being slowly put back together.

A strange rehabilitation is being attempted. The Sun is trying to use the Human Rights Act it claims to hate to take cops to court for accessing journalists’ phone records.

At one level the key task is to sell papers. But there is another game too. There are plenty of scandals to investigate—some of them in the same apartment block as Lord Sewel (see page 6).

But the Sun chooses which politician with cocaine is important and which is not. It ignores or attacks any scandal that actually threatens the status quo.

The smears of the Liverpool fans over Hillsborough aren’t in the past. The Sun re-employed the then-editor as a poisonous columnist.

For every scoop on a Lord or a celeb there is an attack on a union or an immigrant. The Sun often claims to stand up for ordinary people. In reality it hates them.

And you don’t need a hidden camera to expose that hypocrisy. 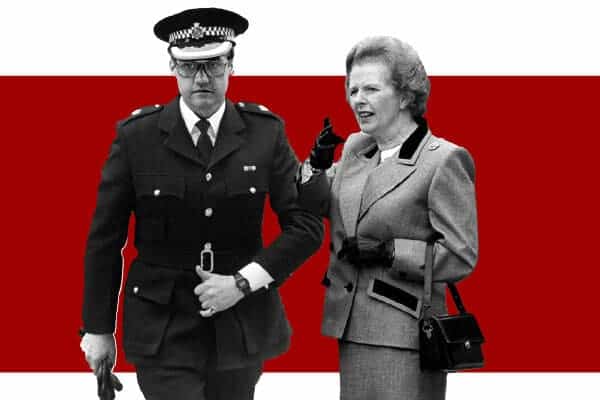 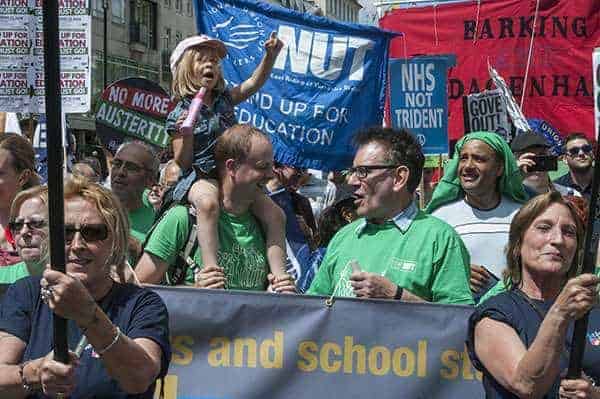