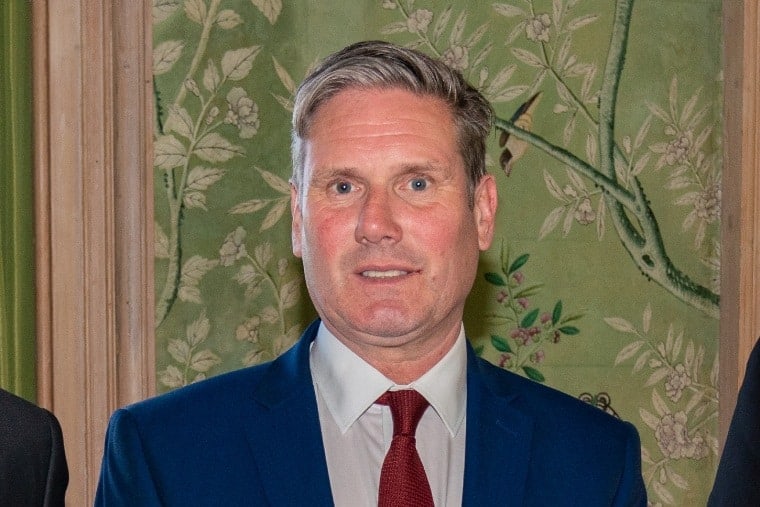 Some spouted conspiracy theories about a “new world order.” Others chanted “Jimmy Savile” and asked Starmer why he protected paedophiles.  Some chanted “traitor”.

Their slogans had undoubtedly been encouraged by the Boris Johnson’s claim that, when he was director of public prosecutions, Starmer failed to prosecute Saville. As so often, the Tories have boosted the far right.

So it was total hypocrisy for home Secretary Priti Patel to tweet, “All members of parliament must be able to go about their lives without fear of threats or intimidation.” Her racism has encouraged attacks against migrants and Muslims and will lead to more in the future.

Thousands of people have marched against the police bill and rightly demanded the right to protest. That includes holding noisy, confrontational, disruptive protests and the freedom to demonstrate in Parliament Square. Fighting Tory racism and the far right has to be linked to the battle for the right to protest. 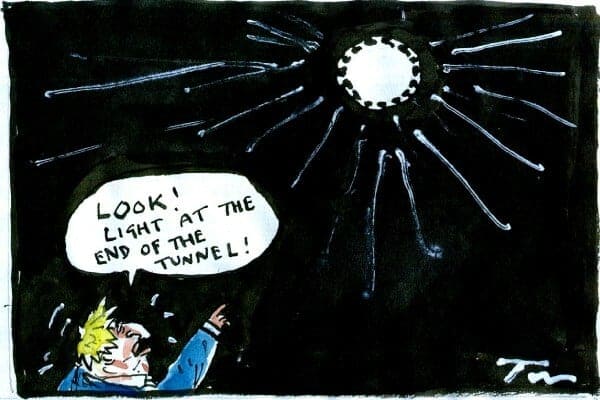