The first same sex marriages in Britain took place last week after it was finally legalised. Thousands of LGBT people will have celebrated after years of being denied the right to take part in a ritual that is held up as the greatest thing two people can aspire to, simply on the basis of their sexuality.

Bigots weren’t happy, and there will have been much sulking among Tory MPs, Ukip grandees and the church establishment. But most had to hold their tongues, knowing that their battle is lost and the majority is firmly in favour of equality. They hope that this will make the issue of homophobia and anger at the British state’s shameful history of LGBT oppression go away.

But LGBT people are still a long way from achieving equality, let alone liberation. There are still violent homophobic attacks and horrible media stereotyping. LGBT young people are far more likely than their peers to be bullied, or to be cut off from their parents. And the services that would support them are being cut.

Ending homophobia and all forms of oppression will take ordinary people standing up against the system that seeks to divide them. It won’t come from a Tory government looking to detoxify its image.

But we should celebrate every victory we can wrest from them along the way. 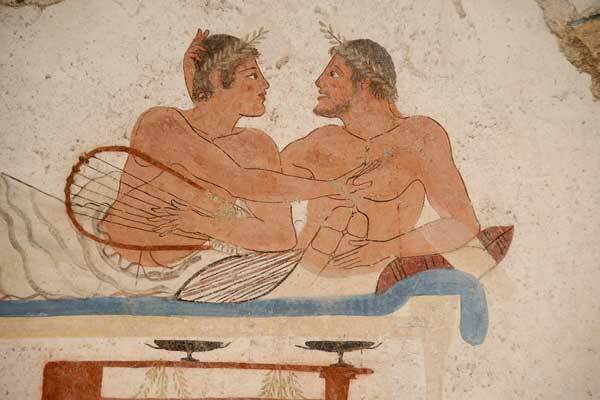