Jeremy Warner, an associate editor of the Daily Telegraph no less, wrote this week, “Ireland has poisoned UK politics and brought down governments for centuries.”

His imperial ignorance is shared by the government.

Karen Wheeler, the top official planning Britain’s post-Brexit borders, told MPs she was “not really able to say” what will happen in Ireland. That’s because the government has no plan.

Politicians unconcerned about poverty and sectarianism in Northern Ireland are very worried about the ability of goods to move among these islands in a profitable manner.

That the Tories are reliant in parliament on the bigots of the Democratic Unionist Party adds a whiff of panic to proceedings.

The Irish government is itself deep in crisis over an unrelated scandal.

It is also “not really able to say” that enough progress is being made on the border for the European Union to open trade negotiations with the British.

The establishment of both states is concerned with protecting profits.

A modest proposal would be to open the borders of Britain and Ireland to all migrants, and stop the vast flows of tax-avoiding cash both states wallow in.

Oh, and remove the border between north and south by Britain getting out of Ireland once and for all. 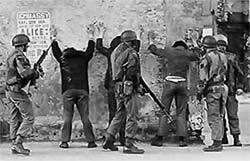 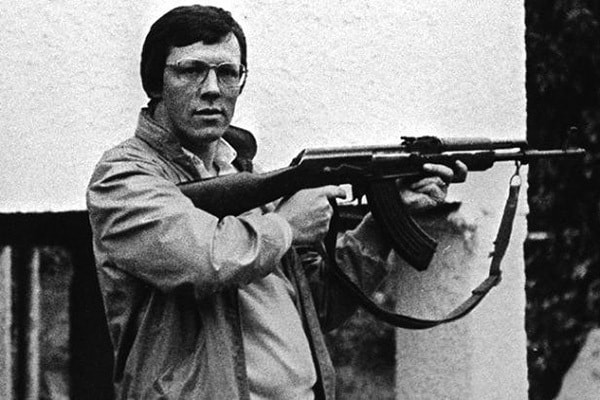 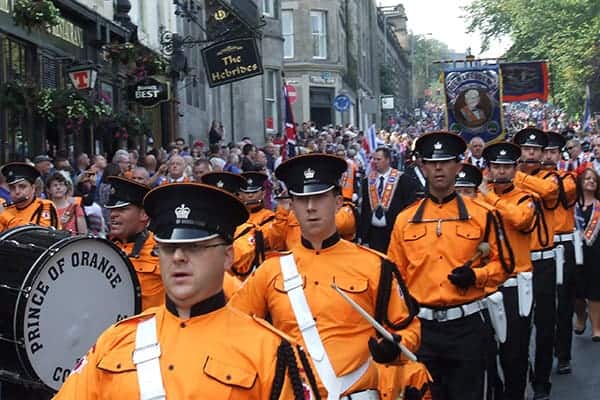 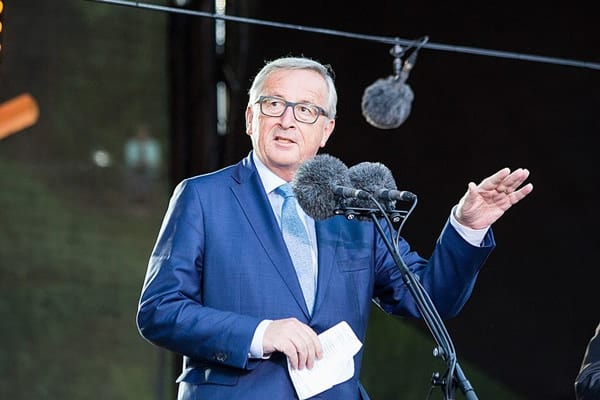 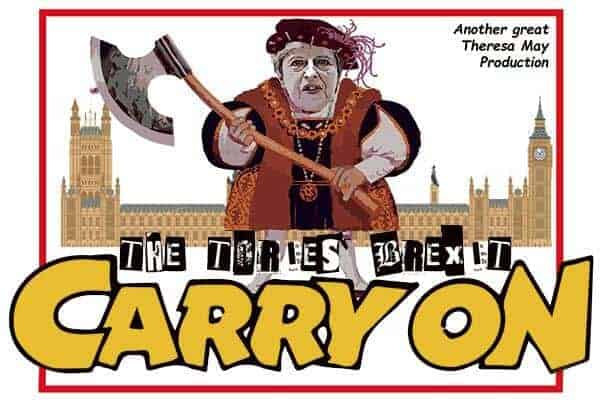 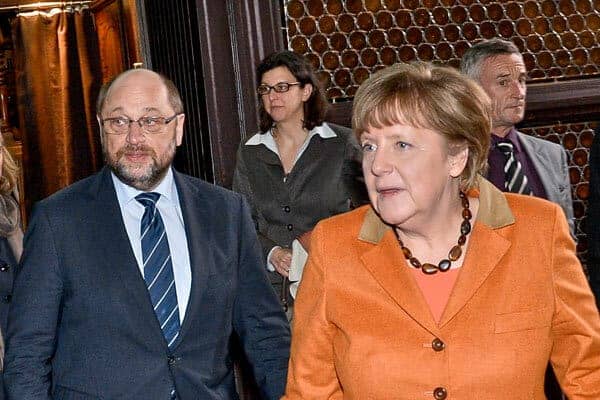 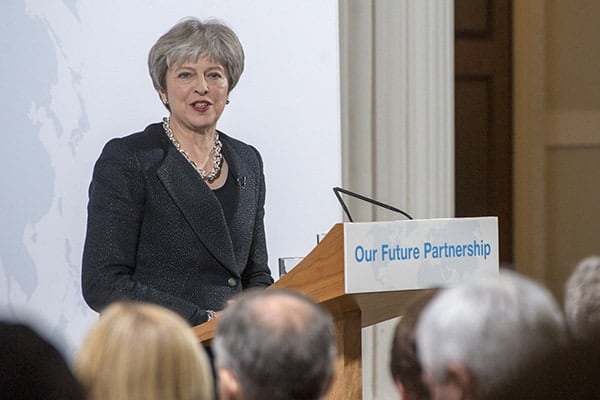