Gove sees war through the eyes of his class

The odious Michael Gove wants us all to celebrate the First World War as a “just war”. For him it was a “noble cause” fought to defend “the Western liberal order”.

He denounced left wing historians and popular programmes for being unpatriotic for suggesting the First World War was any less than a good thing for all concerned.

Gove has clearly decided that being in charge of education policy enables him to be in charge of all facts in general and history in particular.

That’s why his rather daft version of the war isn’t just at odds with the left but every serious historian on the right as well.

The British are depicted as reluctant victims of forces beyond their control, trying to mediate in the interests of peace.

That’s nonsense. For example, before the war the Germans exterminated the Herero people of South West Africa.

At the same time the British in South Africa were machine-gunning Zulu farmers.

Gove is almost right on one thing—it is wrong to present the war as a “misbegotten shambles”. It was far worse than that.

The war resulted in 16 million deaths. At the Somme in 1916 a six-month battle saw the victors gain six miles of territory at a cost 1.6 million casualties.

The British used their eventual victory in the war to grab a whole lot more colonies.

They added another 1.8 million square miles and 13 million people to their empire, including Palestine, Jordan and Iraq.

Britain’s foreign secretary, Lord Curzon, said, “The allies floated to victory on a wave of oil”.

Imperialism and war resulted from the competition between rival groups of capitalists.

The war was one of capitalist mass destruction. Mass conscription created armies of millions.

Mass production provided the guns and munitions to keep such huge masses fighting.

But some responses to Gove miss the point. So Labour’s Tristram Hunt denounced Gove’s rubbish history—but then celebrated his own patriotism.

That is to encourage people to put aside their real class differences and sign up to the interests of the ruling class.

Gove’s rather tawdry attempt to use the anniversary of the First World War has the same purpose.

Gove’s class sent millions of ordinary people to die to defend their profits. We should have no truck with defending their system or that slaughter today. 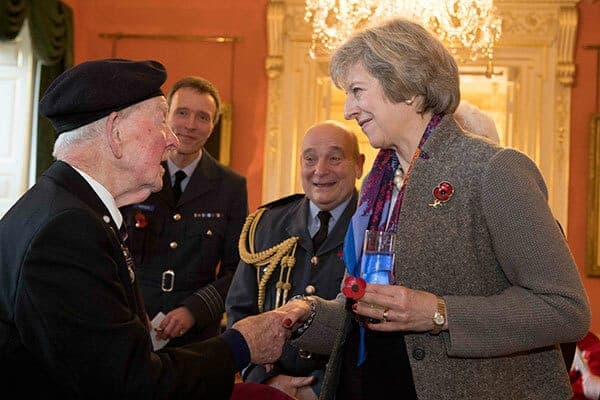 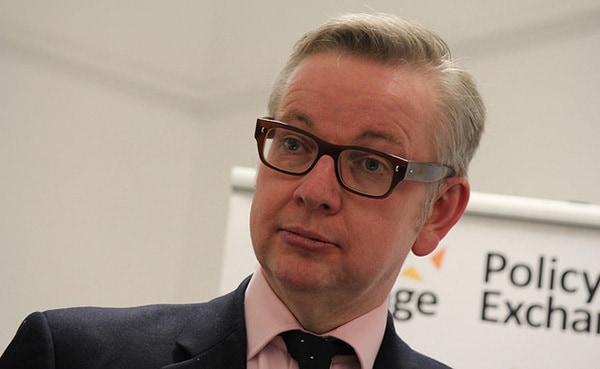 Don't let the Tories off the hook 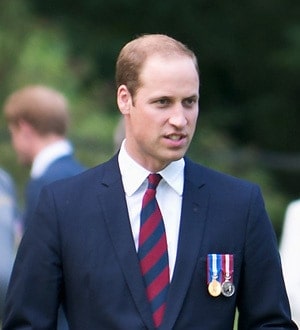