This article is over 19 years, 3 months old
George Bush and Tony Blair claimed that their \"war on terror\" would make the world a safer place. The horrific bombing of the Sari nightclub in Bali last weekend shows that they were lying.
Downloading PDF. Please wait...
Saturday 19 October 2002

George Bush and Tony Blair claimed that their ‘war on terror’ would make the world a safer place. The horrific bombing of the Sari nightclub in Bali last weekend shows that they were lying.

A year ago Socialist Worker argued that terrorism breeds out of conditions of poverty and hopelessness. We argued that the bombing of thousands of civilians in Afghanistan and the continuing misery imposed on millions of people by the policies of the IMF and the World Bank could only increase that despair. People are driven to acts of violence by a system that forces them to watch their children die of needless hunger and curable diseases. They have to endure living in filthy shanty town hovels within sight of luxury hotels.

They suffer humiliation at the hands of the pampered rich and see all hope of living a secure life stolen from them by multinational companies which ruthlessly defend their profits. These are people desperate for some change for themselves and their families, but they can see no way of achieving it.

Faced with this situation, some people can be driven to take part of the brutality the system dishes out and seek to hurl it back at their oppressors. When people lash out, they rarely hit those really responsible for their hopelessness.

Instead they often cause the deaths of other ordinary people. Such acts also have no effect on stopping repressing powers from imposing their will on the world.

But there is a different way, one that builds on hope and not despair. It was seen on the streets of London on Saturday 28 September when over 400,000 people marched against war on Iraq. And it could be seen in the many huge anti-capitalist movements that have mobilised millions of people across the developed and less developed world in the last three years.

It is this kind of collective opposition that can provide inspiration and hope to all those suffering. It can show that there is an effective way of challenging inequality, injustice, capitalism and war. In Britain that means involving the widest number of people in the 31 October day of action against the war on Iraq.

If the anti-war movement can force Tony Blair to reassess his support for Bush that would send out a fantastic message to the poor and oppressed around the world.

THE FIREFIGHTERS’ vote over pay shows how opposition to Tony Blair is becoming broader and deeper. Any action the firefighters take in their fight for decent pay should be welcomed by all those who oppose plans for a war on Iraq.

Blair is insisting that he will continue to push war, privatisation and low pay for public sector workers regardless of what people say. But movements of opposition have the power to humble Blair. A defeat for him on any issue will have a huge effect in weakening his ability to resist opposition on other questions.

Many of those who protest against war today will want to show solidarity with the firefighters tomorrow. Many public sector workers fighting for better pay and public services are active against the war, in solidarity with Palestine, or against injustice in the developing world.

And hundreds of thousands of people are asking why it is that billions can be spent on bombing the people of Iraq or Afghanistan, but not on things like decent pay, pensions or childcare in Britain.

To tackle these sick priorities we need to challenge the capitalist system that Bush and Blair support. That is why we need a socialist organisation that can not only build for the anti-war day of action on 31 October and help to organise firefighter support groups, but can also build total opposition to the whole system.

We can build a movement to not only stop Blair in his tracks but to challenge a world based on war, poverty and oppression. 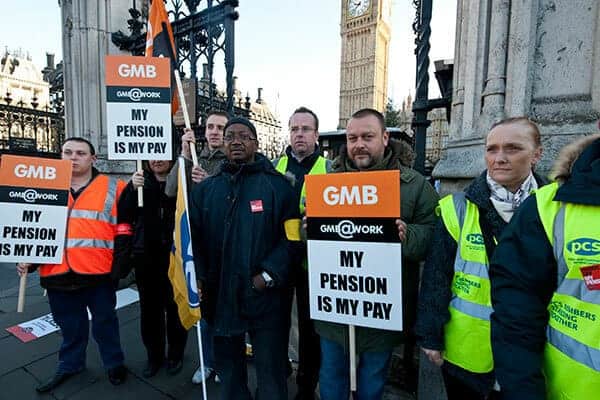 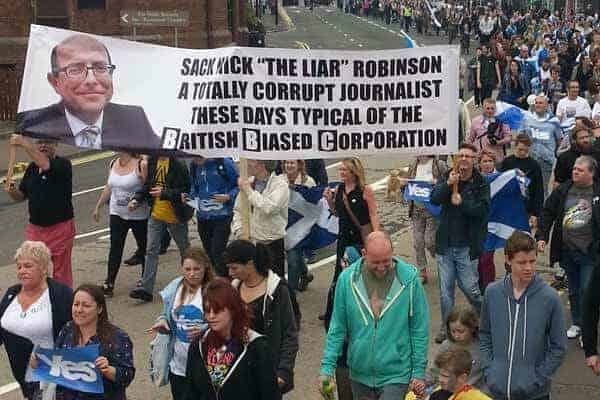 Who gains in a post-Blair world? 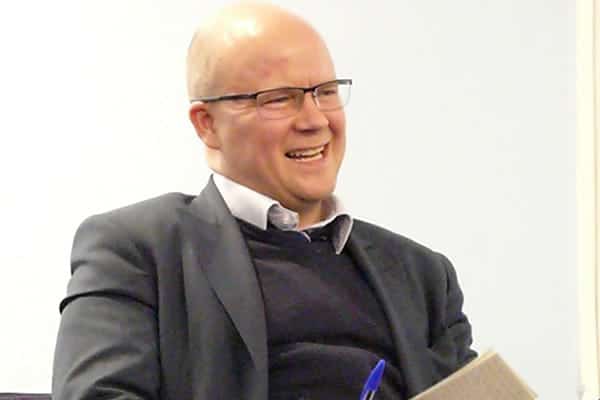