How the mighty ANC fell 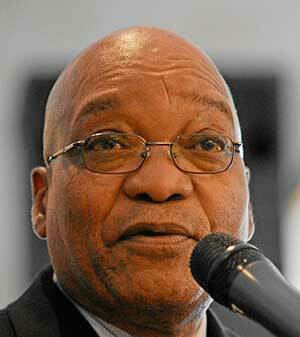 The ANC’s heroic struggle against the racist apartheid regime inspired millions around the world.

But the organisation’s belief that the only way to bring freedom to workers and the poor was to develop South African capitalism was a fatal flaw.

Former revolutionaries adapted to neoliberal ideas and abandoned any commitment to equality as they become fantastically rich company directors.

Unions are now expected to act in the interests of South Africa’s ruling class, not their members.

The memory of the struggle against apartheid still gives the ANC mass support. But the ANC only sees the interests of the state.

Horror at Marikana was key to pushing South Africa’s largest union Numsa to set up a new workers’ party.

It is looking round the world at different parties—including Syriza in Greece—for the best model.

But each party comes up against the same problem as the ANC. Challenge capitalism or try to set up a “nicer” version and become absorbed into running it?

The sad decline of the ANC is a warning that reforming the system will not work.

Hope and despair in South Africa

Links in the global chain