Residents of Hokkaido, Japan, were woken up early on Tuesday morning by sirens, loudspeaker announcements and phone alerts telling them to seek cover immediately.

A North Korean missile overshot the island and crashed into the sea in a thuggish show of force.

These deadly provocations in south east Asia have become a familiar bargaining tactic, as rival states jostle for influence at the negotiating table.

This is regularly stirred up by the US, the dominant superpower in the region since the Second World War. It was Trump who threatened North Korea with “fire and fury”.

The US is now on a mission to contain the rise of China.

Similar power games have torn the Middle East to shreds. US bombs continue to slaughter civilians in Iraq and Syria, as do those of its ally Saudi Arabia in Yemen.

South east Asia is now one of the biggest and most dynamic centres of global capitalism.

If tensions erupt into outright military conflict, it could become a new world war in the era of nuclear weapons.

Capitalist society creates wars that kill millions and risk global annihilation. And what do ordinary people in the US get out of it?

As flood waters continue to rise in Houston, Texas, survivors face the prospect of weeks of squalor and neglect as they wait to be rehoused. Time, money and legislation that could have gone into preparing for a flood instead made Houston the playground of the rich.

In countries impoverished first by empire then by globalisation, the damage is far worse. Over 800 people were killed and 20 million affected by floods in India, Nepal and Bangladesh this month.

Our fossil fuel-centred economy continues to drive climate change. Yet there’s no question of our rulers breaking their addiction to the deadly stuff.

In their shadow grow far right and fascist forces that threaten to reignite the horrors of Nazism.

This week’s apocalyptic headlines hammer home the same lesson as the Grenfell disaster. We live under a system incapable of safeguarding human life.

There is enough wealth and resources to give everyone on Earth a free and comfortable existence. But capitalism is instead dragging us to the brink of catastrophe.

Socialists fight to overthrow that system partly because we want a better life for everyone.

But it’s also because left to its own devices it could rob humanity of its very survival. 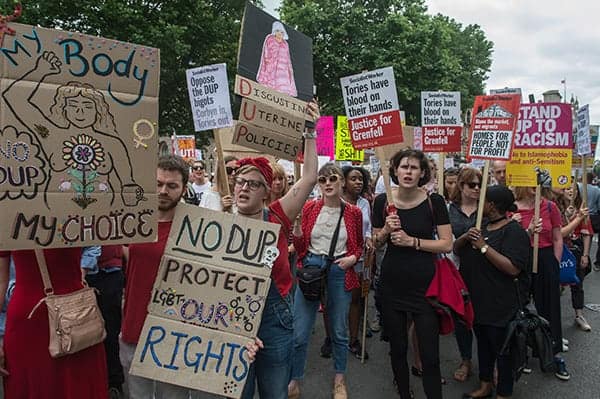 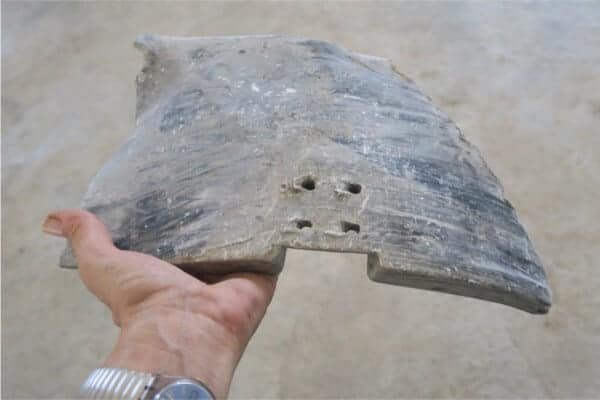