What is the European Union (EU) referendum really about? According to some of the leading campaigners, it’s about anything but the EU.

This is particularly the case for Remain supporters, who are trying to win over Labour voters.

The closer people look at the EU itself, the harder it is to defend. So we’re told voting Remain is really about stopping the hard right.

Much of this argument relies on painting one wing of the Tory party as much nicer than the other.

Attacks on immigration have been central to the debate—on both sides.

Left wing Remain supporters argue that Leave would be a vindication of racist Nigel Farage. But then Remain would vindicate Cameron’s border clampdowns.

Too much of the left muted its case against the EU for fear of competing on the racists’ terrain—and ended up giving the racists the monopoly.

Seeing fat cats, police chiefs and Tory toffs line up to scare them into line will give many people reason to defy them.

A vote to Remain would shore up the EU’s faltering mandate to impose austerity.

It would also throw a lifeline to a Tory prime minister deep in crisis. A Leave vote would push him under.

It’s true that Boris Johnson or a similar figure might take over in the short term.

But they would preside over a divided Tory party with no ability to withstand real resistance.

It would be weaker in implementing attacks than the present tottering regime.

A Leave vote can open the road to dumping all the Tories—as long as we don’t just spectate.

Whatever the vote on 23 June workers and migrants across Europe will continue to face attacks from bosses, governments and the EU.

Whatever the vote, we’ll have to fight back.

The choice is whether to strengthen the enemy we’re fighting—or to weaken it. 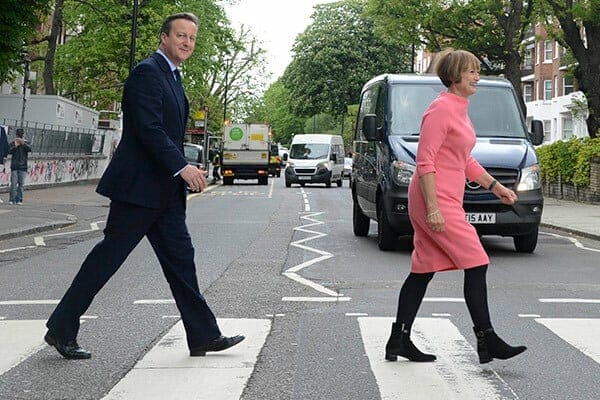 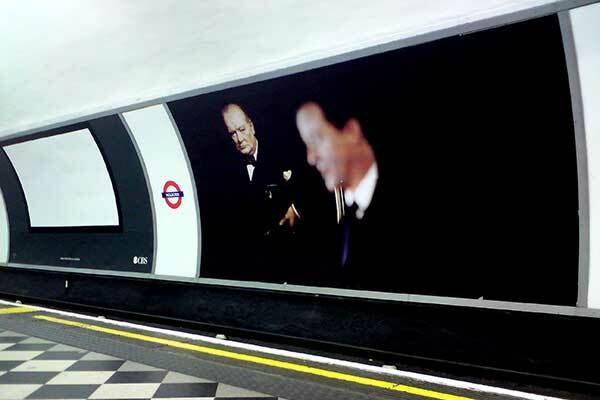 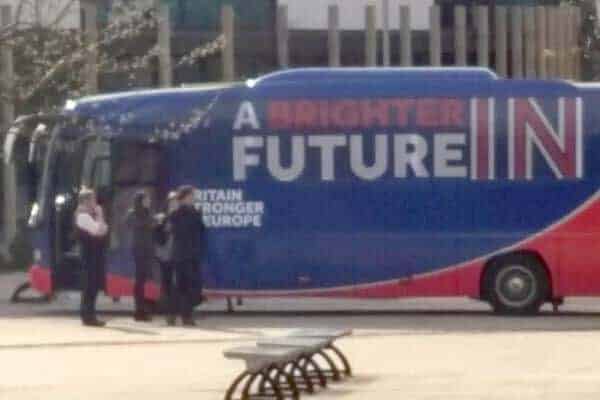