No lesson from Labour on education

There will be no return to a properly funded, comprehensive education system under a Labour government.

Some of Twigg’s speech sounded good. “We will not have additional free schools,” he promised.

But he pledged to keep existing ones. And he backed “parent-led academies”. That means free schools by another name.

Academies and free schools are privately-run but funded by the state. They give unaccountable bosses more control over schools.

Academies expel three times as many children as state-run schools. Pressure to perform in league tables means that children with lower grades are more likely to be thrown out.

The hated Ofsted schools’ inspectorate says nearly half of academies are inadequate or require improvement.

Labour, like the Tories, is wedded to the free market.

That’s why Twigg didn’t announce an end to privatisation and support for a comprehensive school system.

Children deserve a better system than this. We will only get one by fighting for it. 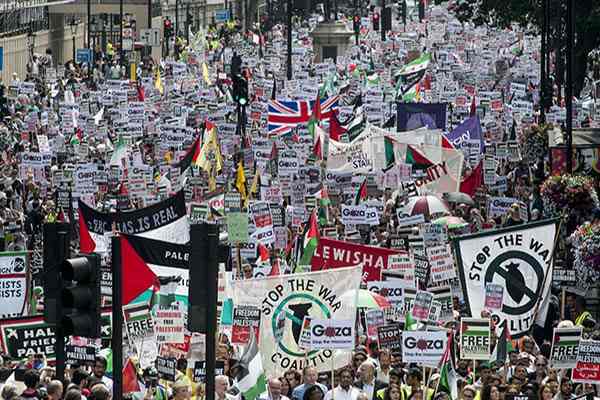 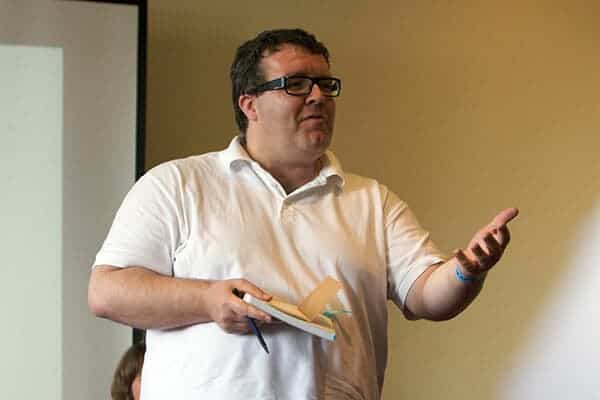 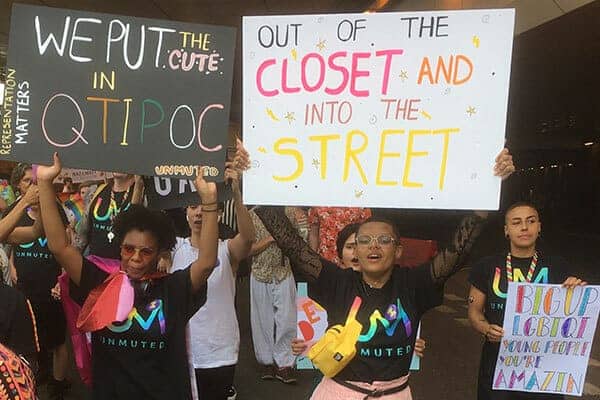 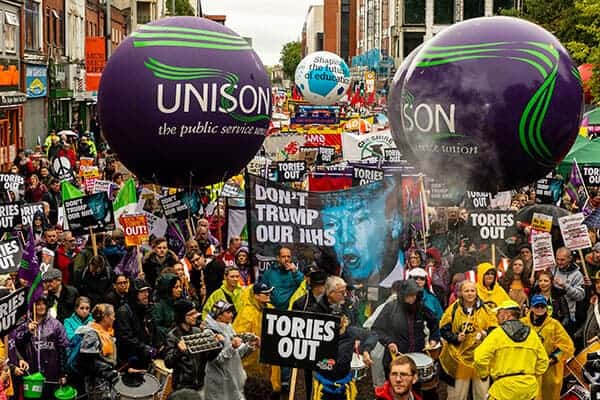