This article is over 12 years, 10 months old
Barack Obama was elected on a wave of hope and the expectation of a clean break with the disastrous policies of George Bush.
Downloading PDF. Please wait...
Tuesday 17 March 2009

Barack Obama was elected on a wave of hope and the expectation of a clean break with the disastrous policies of George Bush.

One area where change is desperately needed is in US policy towards Iran and Syria. Some hoped for an easing of the US sanctions that have been disastrous for both countries.

This week Obama had the chance to prove that change was indeed coming. Unfortunately, he decided to renew the sanctions on Iran.

Meanwhile a delegation of US diplomats recently travelled to Syria. This is a step forward. But the message delivered remains the same – that Syria must drop its support for the Palestinian and Lebanese resistance or face further sanctions.

Despite his fine words and polite statements, Obama has sent a very strong statement with these two acts – that nothing has fundamentally changed for the US, as far as the Middle East is concerned. 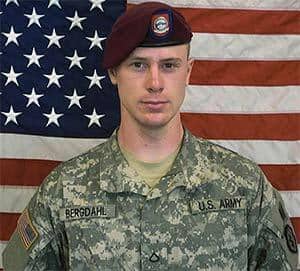 The US imperialist project failed in Afghanistan