The chief inspector of prisons has forced ministers into taking Birmingham jail back under state control.

He said this week it had descended into a “state of crisis” with “appalling violence and squalor”.

The G4S boss in charge of the sector, Peter Neden, took home £727,000. In contrast inmates who rioted against Birmingham jail’s appalling conditions in 2016 were given sentences of up to nine years for mutiny.

There are 82,949 people in 107 state-run jails and 14 that are run privately. While privatisation makes thing worse, conditions are appalling in all of them.

And it is the inmates who are at risk.

Half of prisoners overall say they feel unsafe. In inner city prisons that rises to around 70 percent. Some 76 of the 117 prisons in England and Wales are officially overcrowded

The privatising vultures make prison worse but prison does not work. Locking people up in dungeons of despair doesn’t rehabilitate anyone. It institutionalises violence.

And it’s no solution to the cruel and unequal society that drives people to crime. 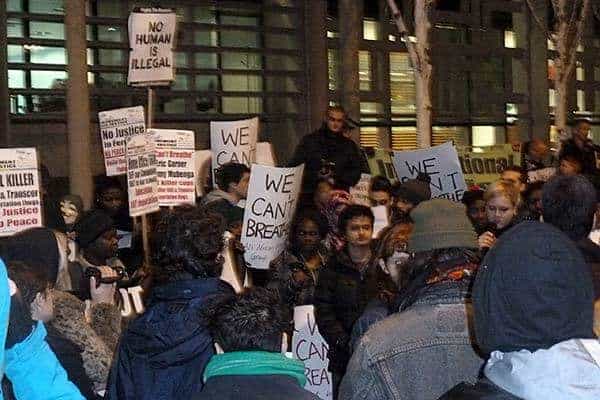