After a week of the “Impossible Rebellion” organised by Extinction Rebellion (XR), the police stepped up their repression to crush the climate protests.

On Twitter the Metropolitan police gloated that they had intercepted a number of XR actions—including the construction of a bamboo structure to block a road in central London.

In a video shared to social media the cops are seen rushing to pull down the structure. They knock it to the ground, with no regard for the protesters putting it up.

The ramped-up actions against XR are a sign that the police already feel emboldened by the Tories’ incoming protest-smashing Police, Crime, Sentencing and Courts Bill.

If the bill passes, cops across the country will have even more confidence to break up protests however they like.

The only effective way to defend the right to protest is to exercise that right. Everyone should stand with XR rebels against the repression they face.

It’s tempting to think that the way around police assaults is to organise smaller actions to outwit the cops.

But movements are at their strongest when they combine militancy and mass involvement.

XR and the school climate strikes played a massive role in highlighting the urgent actions needed to combat the climate emergency.

They must not be driven off the streets. And there must be militant mass involvement at the climate protests around the Cop26 climate conference in Glasgow in November. 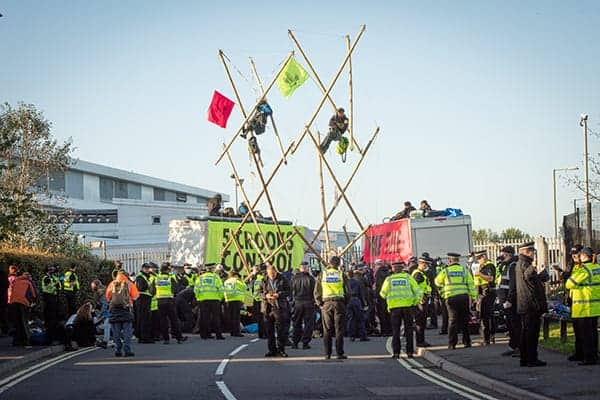 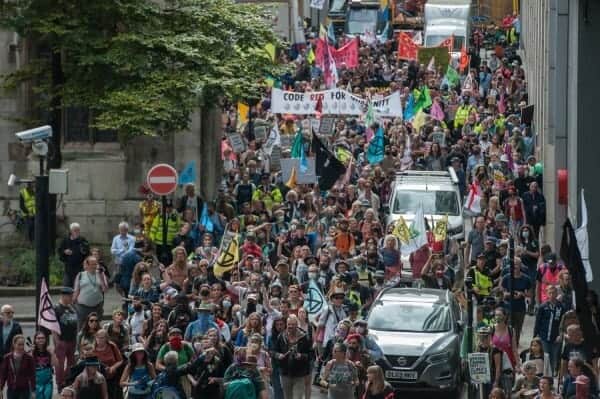 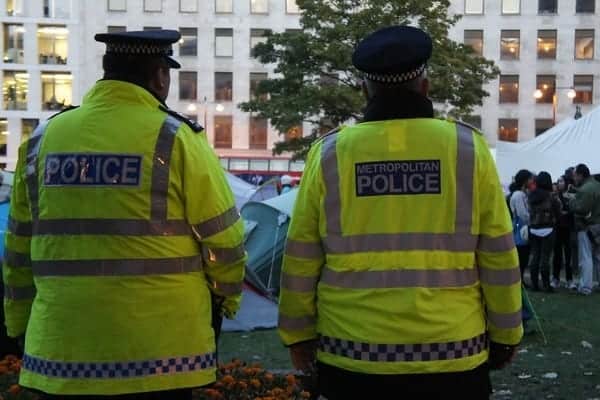 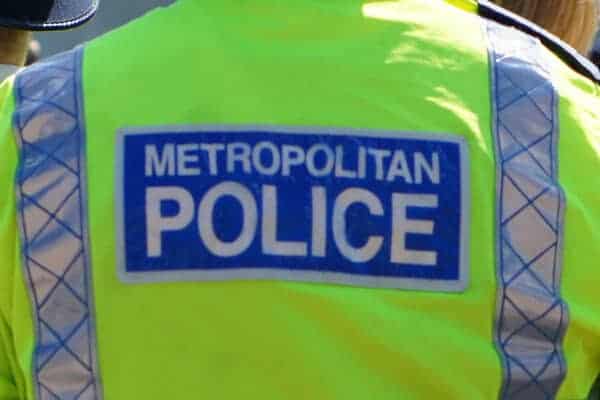 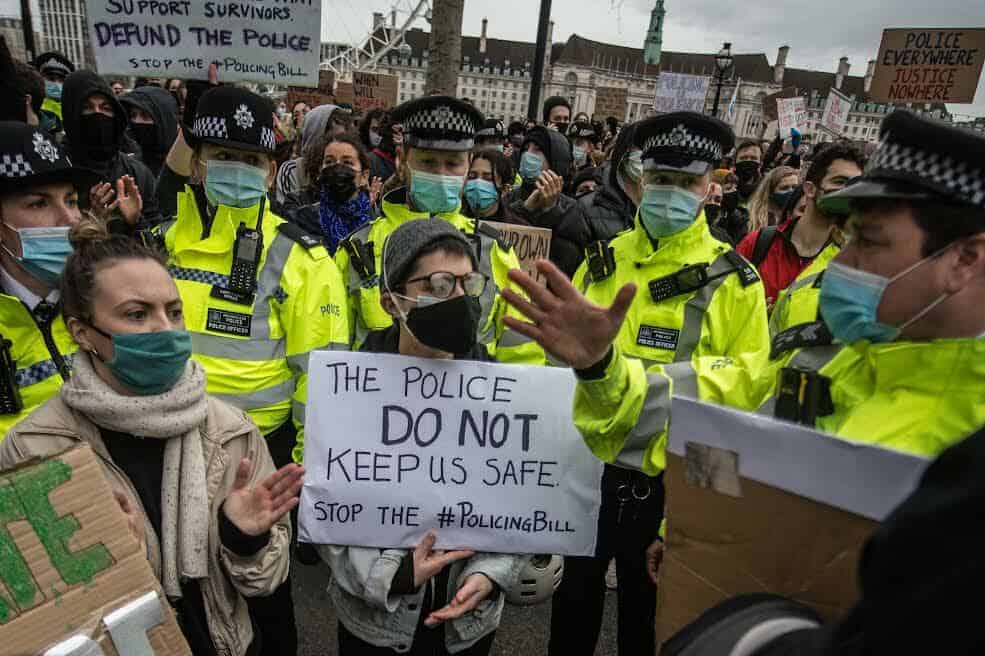