David Cameron admitted this week that virtually no school will be safe from his privatising agenda.

The Tories’ have already announced they will force up to 1,000 “failing” schools into becoming academies.

But on Monday of this week Cameron said that schools with “good” Ofsted ratings could also face being turned into academies.

He hit out at these schools, claiming they were “coasting”.

His plan to extend academies ignores the fact that schools inspectorate Ofsted has just got rid of 40 percent of its inspectors, saying they are not up to the job of inspecting schools.

And it ignores the complete lack of any evidence that academies improve the performance of schools.

In fact only eight out of the 20 academy chains responsible for more than 240 individual schools are producing above average results at GCSE or equivalent. That’s according to the first systematic government attempt to grade their performance.

Even the MPs’ education select committee agrees that “there is no convincing evidence” on the effectiveness of the Tories’ academies programme.

Anti-academies campaigners have always argued that academies are about letting bosses profit from children’s education and attacking workers’ terms and conditions in the process.

To really improve education we must fight back against them. 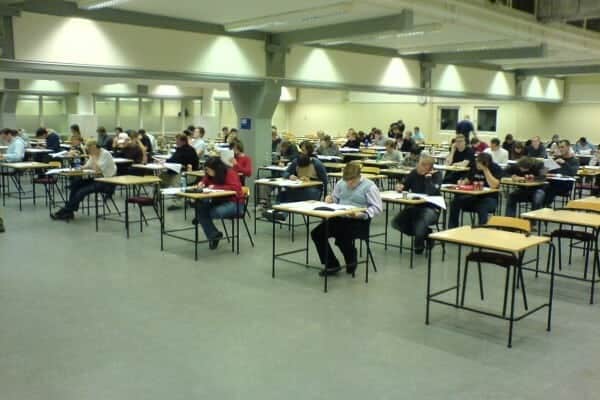 No school clampdown after killing of teacher