Ahead of the Tory budget announcement, campaigners have warned that new rules for councils in England threaten early years and special needs education.

They mean councils aren’t able to borrow any extra money for education from other parts of their budget. Public services in general have been devestated by a decade of Tory austerity.

In some of the most deprived areas of Britain, council spending has dropped by up to £432 per person, per year.

In 2019, one in three councils said that within five years they will struggle to provide statutory services in child protection and adult social care.

The Tories have slashed central government funding—and to scrape it back local authorities are raising council tax.

But council tax arrears are the most common form of debt in Britain. Raising it even further pushes ordinary people into cycles of debt and poverty.

Even the Institute for Fiscal Studies admitted that council tax increases wouldn’t be enough to “keep pace with rising demands,” particularly the need to provide more adult social care.

It’s possible to fight back and win—as the Birmingham home care workers who battled cuts to their service showed.

But that means fighting councils that pass on Tory attacks.

Labour councils should be refusing to implement the cuts, not devising extra measures that hit working class people. 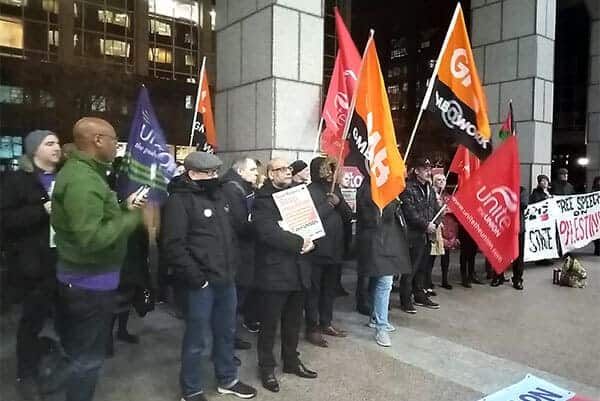 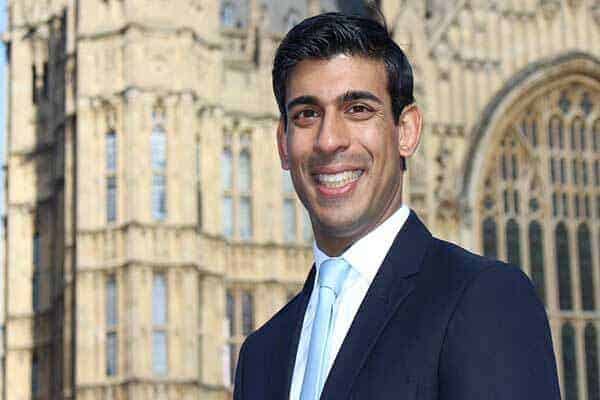 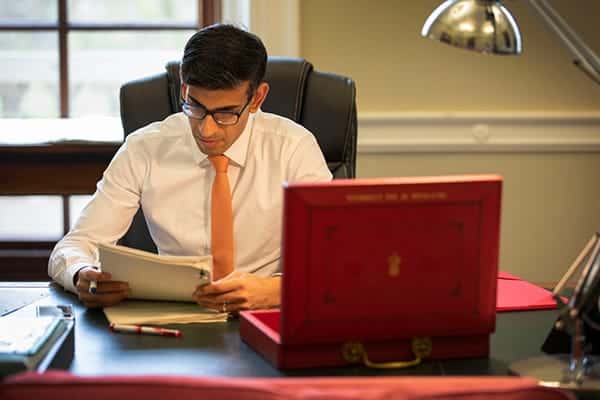