Labour deputy leader Harriet Harman says she is the victim of a “politically-motivated smear campaign” by the Daily Mail. She is right.

Harman, her husband Jack Dromey and former Labour cabinet minister Patricia Hewitt all worked for the National Council for Civil Liberties (NCCL) in the 1970s.

The Paedophile Information Exchange (PIE) was an affiliate organisation at the time. Hewitt was NCCL general secretary from 1974 to 1983 and Harman was legal officer from 1978 to 1982.

PIE portrayed itself as an organisation championing civil liberties. In reality it was a front for people who wanted to condone the abuse of children. PIE’s leading members were convicted and sentenced for child abuse, and it closed down in 1984.

But the howls from the Daily Mail don’t reflect a concern to protect children.

Then as now, the Tory right argued that gay people were more likely to be paedophiles. Then as now, it was nonsense. Right wingers say that “permissiveness” led to abuse cases. Yet the age of consent for gay men was 21 at the time.

Then as now there was no shortage of hypocrisy. There were campaigns for clampdowns—not on child abuse, but on any sexual behaviour the Daily Mail didn’t like. The media, then as now, used child abuse stories not out of concern for victims but for sensationalism.

The latest report on Jimmy Savile shows how victims who revealed he had sexually abused them were ignored or laughed at. The cases of abuse only came to light because people stood up for their rights.

The Mail reports that “Operation Fernbridge which was set up after the Jimmy Savile scandal” is looking into PIE.

But Fernbridge was set up after allegations that a high ranking Tory was involved in child abuse around the Elm Guest House in London. It has led to the police questioning of a former Tory cabinet member.

And considering Savile’s fondness for Thatcher and the royals, it seems odd of the Mail to pursue that.

Some are missing from the Mail. One example is former spy and diplomat Sir Peter Hayman.

He wasn’t prosecuted when other PIE members with whom he exchanged obscene material were.  This was decided by the Director of Public Prosecutions and endorsed in parliament by the Attorney General.

The smears against prominent Labour figures stand in a long line of right wing attacks. They also reflect an approach to child abuse that has no concern for victims and no interest in uncovering the harsh reality of abuse.

Not just a coincidence 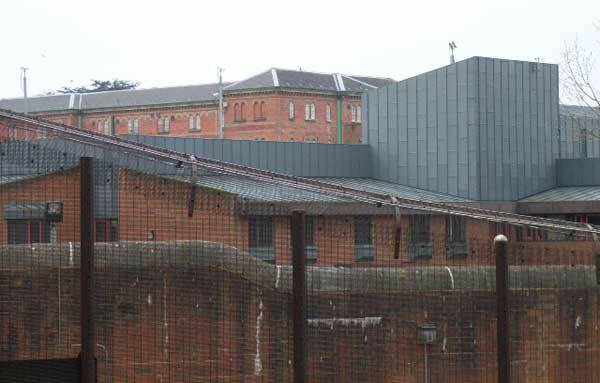