Say no to Fortress Europe – vote Leave on 23 June

The European Union (EU) is erecting fences and having refugees rounded up into camps.

Refugees on the Greek island of Chios are on hunger strike against the EU’s refusal to let them leave.

Riot police cleared out refugees at Idomeni on Greece’s northern border on Tuesday and bussed them to camps.

A deal between the EU and Turkey to stop refugees has seen people illegally returned to Syria.

The unelected European Commission warned Greece its citizens would lose the right to visa free travel unless it blocked refugees.

Greek minister Yiannis Mouzalas reported that at one EU meeting he was urged to “push migrants back into the sea”.

It was the EU that ordered the wall built on Greece’s land border that forces refugees to travel by more dangerous sea routes. Its border force Frontex carried out mass deportations from Greece into Turkey.

Top-level EU discussions are even considering a floating detention centre off Libya’s coast.

This is what’s at stake in the EU referendum next month. But you wouldn’t know it from most of the coverage.

The assumption is that anti-racists should automatically back the EU, while only nationalists, racists and xenophobes oppose it.

But the EU isn’t about bringing people together across borders.

The EU makes it harder to travel into Europe from Africa, Asia and South America.

To do so it promotes scapegoating myths that can then be turned against European migrants. So can its machinery of border control and repression.

Building a racist Fortress Europe is central to the EU project. Bringing down that fortress is essential for any real internationalism or anti-racism.

Some activists argue that the bigger enemy is “Fortress Britain”. But the two aren’t in competition. Britain’s rulers use the EU to police their own borders.

David Cameron is among the EU-Turkey deal’s strongest backers—because he wants to make sure refugees in Greece never reach Britain.

Leaving the EU would be a blow to his plans.

Anti-racists must fight for open borders and freedom of movement.

That means building the convoy to Calais on Saturday 18 June. It means confronting the racist scapegoating coming from both sides of the referendum debate.

And it also means voting Leave—to blow a hole in the walls of Fortress Europe. 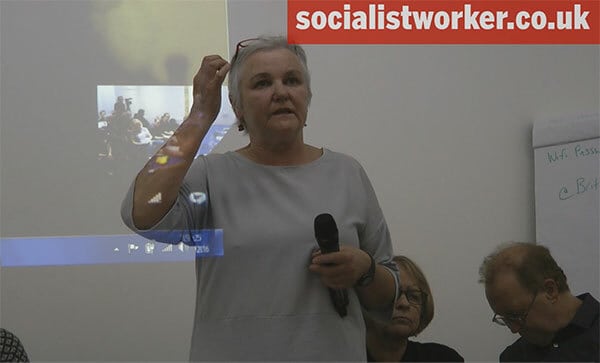 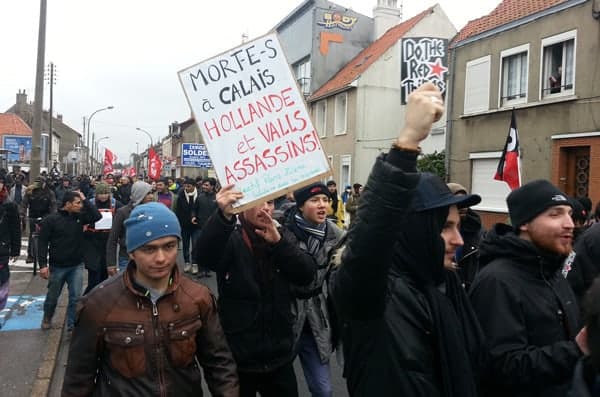 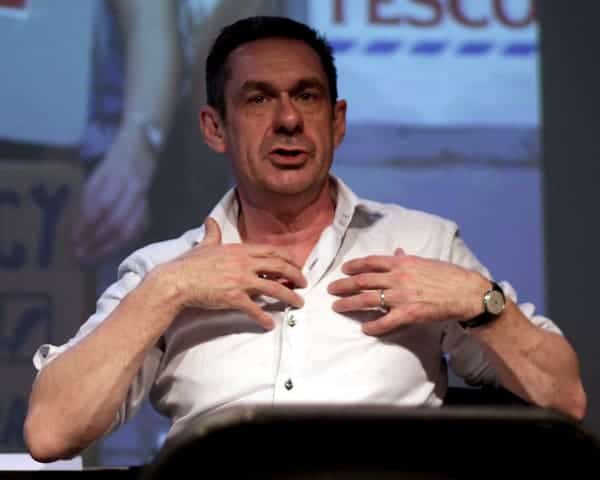 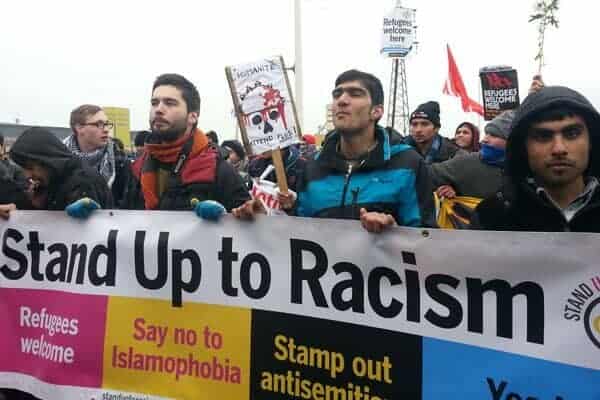