Support revolt by opposing the West

Calls for Western intervention in Syria are getting louder.

Last week rumours that dictator Bashar al-Assad had used chemical weapons against the opposition was being used as a justification for a military intervention.

Now the accusation has been thrown at the rebels.

Western powers want to retain influence in the region and help usher in a post Assad regime that will cooperate with them.

But interference from the West will not stop the suffering of ordinary Syrians resisting Assad’s dictatorship.

Imperialist intervention can only lead to more bloodshed in the mission to create a puppet regime.

The revolution in Syria was inspired by those in Tunisia and Egypt. But Assad responded with murderous repression.

His air force razed to the ground towns and working class areas that had risen up in opposition.

More than 70,000 people have been killed and over two million fled to safety in refugee camps.

Today there is not just one opposition. There are those who are working with the West or their allies in Turkey or Qatar, often based outside Syria.

Meanwhile elements of the Local Coordinating Committees that grew out of the revolt are fighting to keep independence in the struggle for a democratic Syria.

Socialists should reject any talk of humanitarian military intervention from the West.

There is nothing humanitarian about imperialist war.

Instead we stand with the Syrian people who came out on the streets to fight for freedom from oppression. 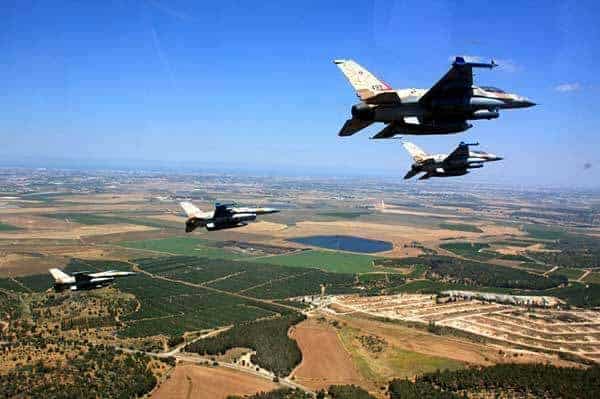